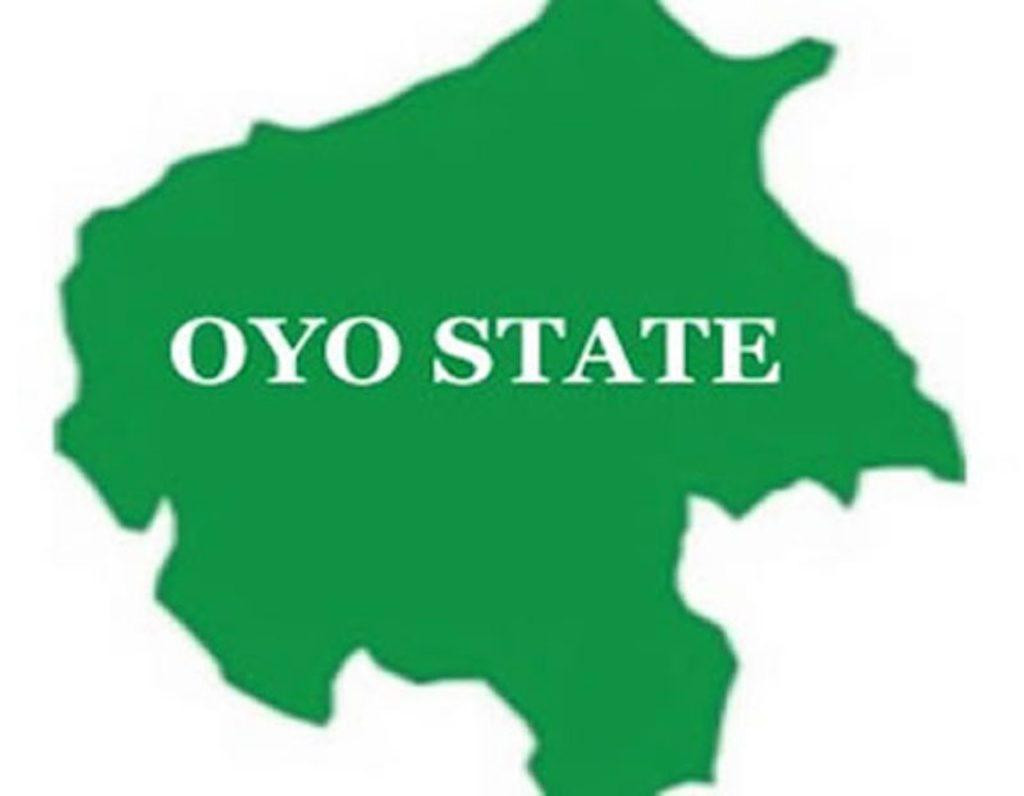 Oyo state government has filed an application before a court of Appeal sitting in Port Harcourt, Rivers State, to join a lawsuit instituted by the Rivers State Government against the Attorney-General of the Federation and the Federal Inland Revenue Services in respect to the bid by the state to take over the collection of the Value Added Tax (VAT) from the federal government.

This was conveyed in a statement released by Mr Taiwo Adisa, the Chief Press Secretary to Governor Seyi Makinde.

In the suit instituted by the Attorney-General of Oyo State Prof Oyelowo Oyewo, the South-West state sought for an order of the Appellate Court to join the suit as an interested party.

“In the suit, the Government of Oyo State is seeking two orders, viz: an order of the Honourable Court joining the Attorney-General of Oyo State as a respondent on the appeal with suit number FHC/PH/CS/149/2020 and appeal number CA/PH/282/2021 and any other order the Court may deem fit.

“Other grounds upon which the application was based include that the decision of the appellate court will affect the collection of VAT by the government of Oyo State, being one of the states which the judgment of the lower court recognised as entitled to collect VAT within its territorial jurisdiction.

“Oyo State Government also indicates that the applicant, Attorney-General of the State, represents the interest of the Oyo State Government, whose interest in the collection of VAT within Oyo State will be impacted one way or another by any judgment delivered by this Honourable Court in this appeal.”

The Oyo state government justified the application by saying it is one of the 36 states of Nigeria, that would be affected by the decision of the appellate court.

“The applicant is a necessary party to this suit being a party who will be bound by the judgment of this Honourable Court in this Appeal.

“The interests of the applicant and that of the respondent in this case are similar being states within the Federal Republic of Nigeria.”

It added that joining the state to the suit already instituted by Rivers would help to avoid multiplicity of suits by the states against the Federal Government.

In a Motion on Notice, also attached to the proceedings already filed before the court, Oyo State said it relied on eight grounds and declared that the state was a necessary party to be joined since it has sufficient interest in the outcome of the appeal.

The state further argued that after going through its processes, the Appellate Court will find that the application is necessary and that it has sufficient interest in the determination of the appeal as one of the states of the Federation.

It quoted several legal authorities and concluded thus: “we, therefore, urge the honourable court to resolve the sole issue raised in this application in favour of the applicant and hold that the applicant is a proper, desirable and necessary party to be joined in this appeal.

Comedy Video: Josh2funny – He Missed His Blessings Because Of Lies