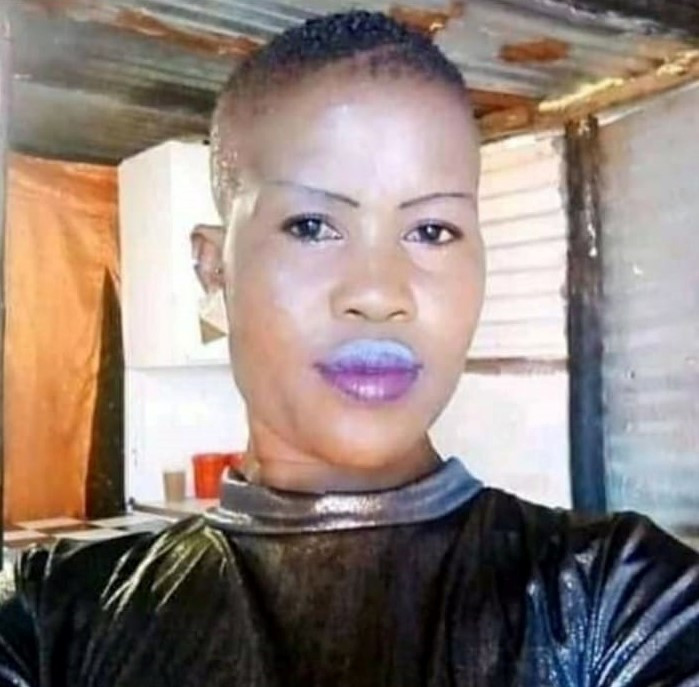 A South African man who was out on parole after serving time for killing his girlfriend has been arrested again for allegedly murdering his new lover.

The suspect, Christopher Koketso Melore, 44, appeared before the Taung Magistrates’ Court, North West on Wednesday, September 29, for the alleged murder of his girlfriend, Tshegofatso Mabebe, 38. He was remanded in custody until his next court appearance on Wednesday, 06 October 2021.

Police arrested the suspect after the lifeless body of Mabebe was discovered on Monday, with multiple wounds to the head, in Taung.

Police spokesperson, Colonel Adéle Myburgh, in a statement on Thursday, September 30, said the suspect murdered Mabebe after accusing her of cheating.

“The accused’s court appearance stems from his apprehension on Monday, 27 September 2021, after initial investigations identified him as the alleged perpetrator. That was after police were summoned to a murder scene earlier the same day, where Mabebe’s lifeless body was found with multiple head injuries at about 07:15, in the street at Rooiwal Village, Taung,” Myburgh said.

“It is alleged that Melore found the girlfriend with another boyfriend at his house the previous night (Sunday, 26 September 2021) and assaulted her

“Preliminary investigation revealed that at the time of the arrest, Melore was on parole after being sentenced to eight years imprisonment for murdering his then girlfriend, Babuang Portia Ramose (34) in Pudimoe in December 2009

“The Provincial Commissioner, Lieutenant General Sello Kwena, who is saddened by the incident, has once more requested couples to resolve their differences peacefully rather than resorting to violence and to seek professional assistance from social workers and other professionals.” she added.

‘Pride’ Fans react as Reality Tv star, Neo brags that there’s something worth envying about him