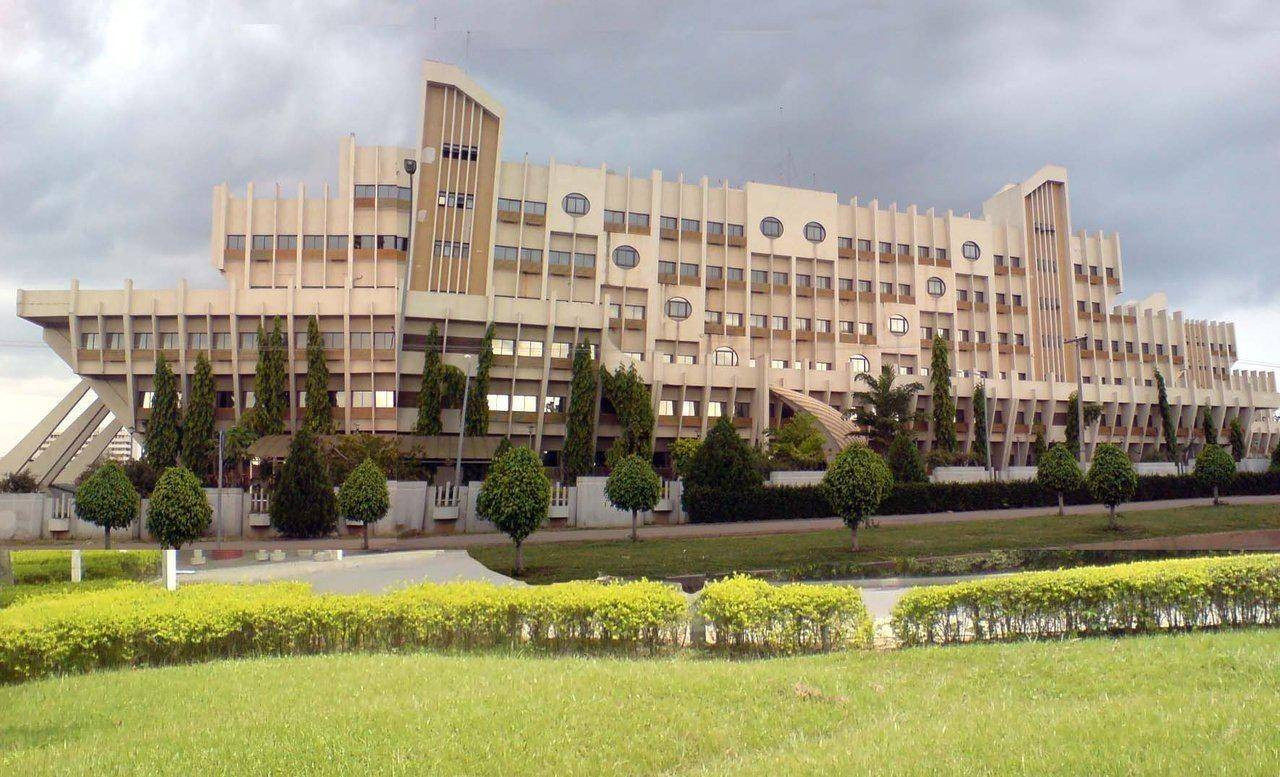 Update: We only killed terrorists who disguised as fishermen

The Defence Headquarters has denied claims of accidentally killing civilians in an airstrike carried out in Kwatan Daban Masara, Borno state on Sunday September 26.

Some publications had reported that over 20 fishermen died after the airstrike in the area, said to be a bastion for the IS-affiliated Islamic State West Africa Province (ISWAP).

The Defence Headquarters has however countered the claim, saying that troops only neutralised members of the Islamic State West Africa Province (ISWAP) terrorists who used the thick foliage for cover to carry out their nefarious activities in the Lake Chad region of Borno.

Acting director of Defence Media Operations, Brig.-Gen. Benard Onyeuko stressed that the those killed were observed and found not to be fishing. He said they disguised as fishermen and were loading their canoes which berthed along the river bank, with unidentified items to be ferried to other locations.

“The attention of the Defence Headquarters has been drawn to misguided media reports trending in the social media alleging that OPHK troops killed 20 Fishermen in an Air Strike in Kwatan Daban Masara on Sunday 26 Sep 21, around the Lake Tchad area of North East Nigeria.

“Contrary to the report, the interdiction targeted and neutralised clearly identified ISWAP terrorists and not fishermen. It is thus pertinent to make clarifications on the air interdiction recently conducted in the general area by OPHK.

“Responding to credible Intelligence report on the movement and operation of Islamic State West Africa Province (ISWAP) terrorists messed up within the forested area, thorough analysis of the intelligence report was conducted between 19 August and 23 September 2021.

“Special Intelligence Surveillance and Reconnaisance (ISR) mission was also carried out, which confirmed the area as the terrorists’ staging area. Further confirmatory reconnaissance revealed that the observed movements and activities were of ISWAP, dressed in the usual ISWAP-styled uniform.”

Onyeuko reiterated that the ban on fishing activities within that axis was still in force and troops ensured that civilian settlements were not in any way along the line of fire and strikes in order to prevent collateral damage that may arise in the conduct of the air strikes.

“Jealousy. Were you married a virgin?” Virgin Nigerian wife clashes with Facebook users who called her out for showing blood-soaked bedsheet