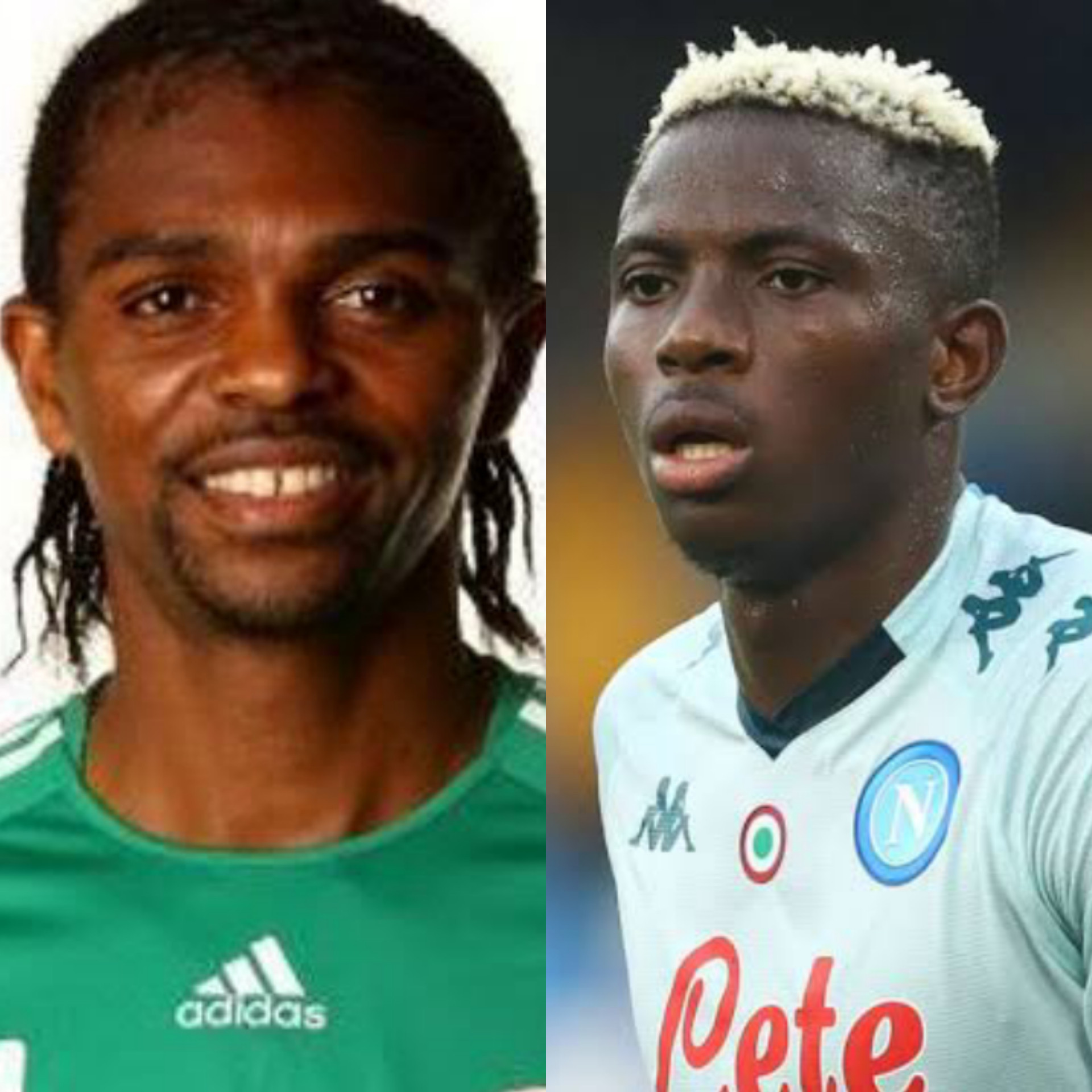 Former Super Eagles of Nigeria and Arsenal striker, Nwankwo Kanu has expressed his optimism that Napoli striker Victor Osimhen could become the next Nigerian to be crowned African Footballer of The Year ..

Osimhen is the highest goalscorer in Europe at the moment and his club Napoli lead in the Serie A and Kanu, who was the last Nigerian to win the African Player of The Year award in 1999 after winning it earlier in 1996 says that the performance of Osimhen in the Italian Seria A is a clear indication that he can win the coveted award soon.

“Osimhen, if you ask me, is the best player in Italy and if any of the current crop of Nigerian players is going to win the African Player of The Year award, it has to be him. He is doing fantastically well in the Italian Serie A that it’s only a matter of time before he rules Africa,” Kanu said.

“He is the best player and top scorer in the Italian league now and if he maintains his form he will win the African Player of The Year award sooner than expected. There are other Nigerian players doing very well in Europe, but Osimhen is presently the best.”

Kanu also urged Osimhen not to get carried away by the accolades he has been getting, but continue working hard for both club and country