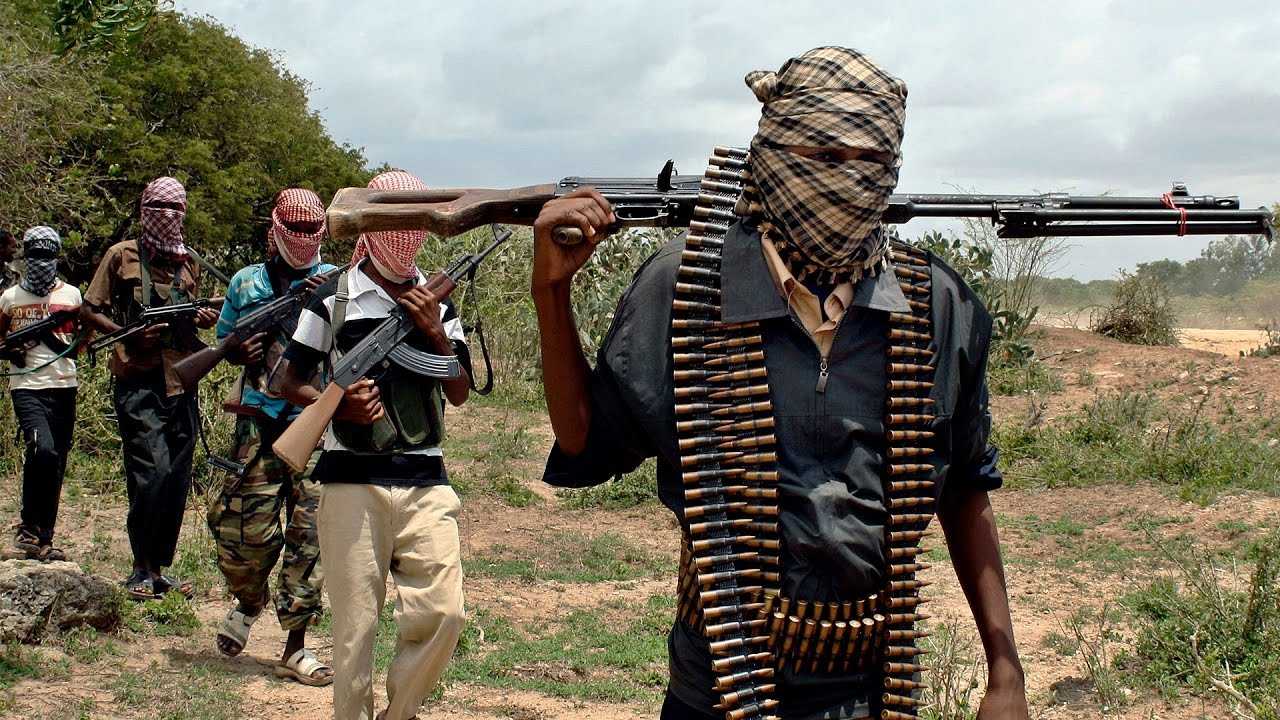 Daily Trust reported that the bandits also kidnapped 7 women in Sabon Kachiwe.  A Local Government official from the affected community told the publication that the attackers also set ablaze the entire villages, after slaughtering and shooting both men and women on sight.

Secretary to the State Government, Ahmed Ibrahim Matane had earlier confirmed the attack on the three villages. He said 13 persons were killed in Kachiwe, 9 in Shape and 6 in another village, all in Sarkin Pawa Ward, Munya Local Government.

However a resident disclosed that 10 persons were set ablaze in their rooms, while 4 were slaughtered in Sabon Kachiwe village alone.

“Ten persons were burnt to ashes in their rooms; some people were shot while some were slaughtered. They also went away with 7 of our women. We could not contact the security forces as at the time the attacks were going because of the seizure of mobile telecommunication network in area”

It was also gathered that the bandits destroyed some telecommunication masts during the attack.

“After attacking Sabon Kachiwe where 14 persons were killed, they proceeded to Shape village, very close Sabon Kachiwe and killed 9 persons. They also went to Gogofe, another village very close by and killed 7 People. The villagers could not communicate via telephone because of the seizure of the network in the area.”

“Right now we don’t know anything or whereabouts of the kidnapped women, because even the bandits too would not be able to contact us because there’s no network. Even the attacks were carried out successfully because we couldn’t call the security operatives because there was no network.

“When they left the villages, at the main road, they met a broken car, being repaired by a mechanic. The owner of the car and mechanic were tied and slaughtered. Their remains were also recovered.”

He said the remains of the deceased were given mass burial on Thursday, September 30.

Fashion mogul, Peter Nygard will be extradited to US over charges of sex trafficking and racketeering

Pastor murdered by mob in Kano laid to rest