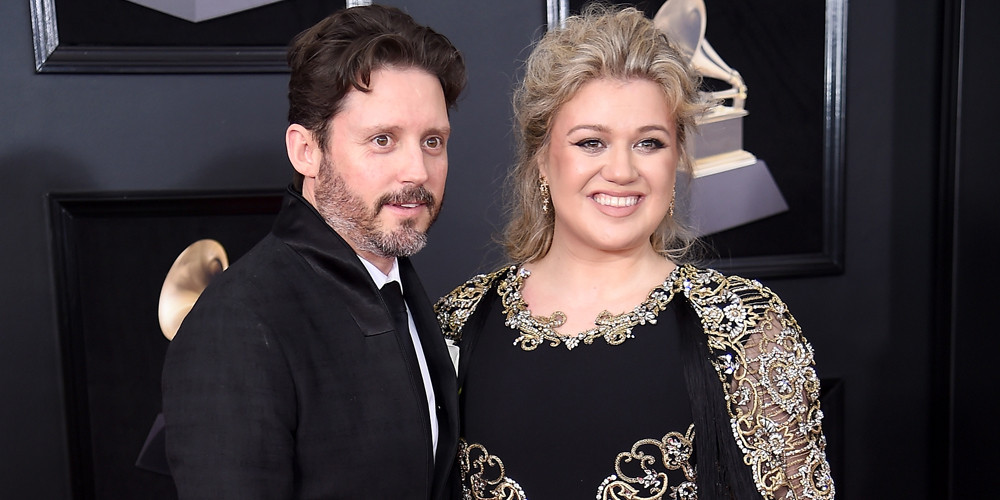 A divorce judge has ruled that singer and show host, Kelly Clarkson owns the Montana ranch she once shared with her ex-husband Brandon Blackstock.

Prior to the ruling and signing off of their divorce, Brandon has been living at the ranch.  TMZ had reported that Kelly has been working to kick Brandon off the ranch, but he’s not making it easy.

Though he argued in court that the ranch is “marital property,” the judge decided it fell under the prenup the exes shared, making the pop star the sole owner.

Kelly became officially a single woman few weeks ago, following her dramatic divorce from Brandon, with whom she shares two kids. The Voice coach filed for divorce in June 2020, citing “irreconcilable differences,” before winning primary custody of their two kids.

Though the divorce has been finalized, the specifics on a few matters, including property and custody disputes, are still ongoing.

Kelly had accumulated the majority of their assets, including the Montana ranch where Brandon has been living, which is why the judge ruled in her favor on the property. She is said to also be the only titleholder of the ranch.

Court documents exclusively obtained by The Sun show that Brandon has officially given up on showbiz life since their split to become a full-time rancher.