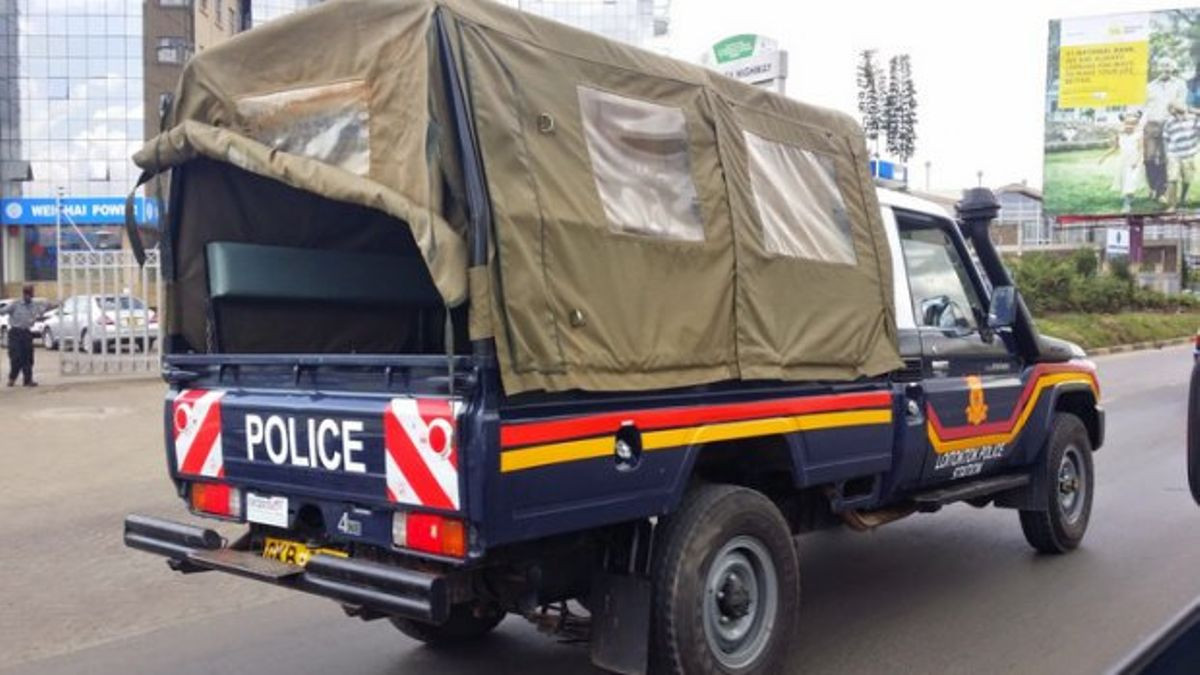 Officers of the Kenyan police have reportedly triggered an uproar over the murder of a thirty-year-old man who was allegedly killed around 8pm for ‘violating the 4am to 10pm curfew and not wearing a mask’.

An eyewitness, Douglas Momanyi who confirmed the incident which occurred at Big Tree area, Kiminini Sub-county, Trans Nzoia, said he was walking with the deceased, Robinson Manyonge on Thursday September 30, when they were accosted by a group of officers.

Momanyi said after the local law enforcers inquired what they were doing outside in the night past curfews, they responded by asking if 8 pm was not within the stipulated operation hours.

“It was after we questioned them if the night curfew begins at 8 pm that the police officers began attacking us with kicks and blows.”

Momanyi said he found a chance and managed to escape from the officer’s physical attacks, a move which infuriated the police who reportedly took out metal rods and wooden sticks with which they used to beat the deceased to a pulp.

“The officers concentrated on Manyonge who was arguing with them and that is when I found a chance to escape and ran away leaving him behind.”

The deceased’s mother who rushed him to Kitale County Hospital, told K24TV that her son suffered multiple injuries including a broken neck, broken ribs, and more injuries on his entire body with his legs bearing the brunt of the beating.

“When I saw my son, I did not believe my eyes. He was bleeding all over and wreathing in pain. The officers did not even think of taking him to hospital.”

Grace Mmbone, the grandmother of the deceased also revealed that this is not the first time such an incident has happened, adding that Manyonge was arrested wrongfully for stealing alcohol in a local pub.

“They arrested him and his wife saying they stole alcohol. In fact, Manyonge was out on bond a fact the local police were not pleased with.”

Area police boss Francis Tumbo confirmed the incident, saying they had launched investigations into the matter.

“The case was reported by the grandmother Grace Mmbone and the DCI were following crucial leads. We will unravel what happened once we are done with the investigations.”

Body of the 30-year-old is lying at the Kitale County Mortuary awaiting post mortem report.