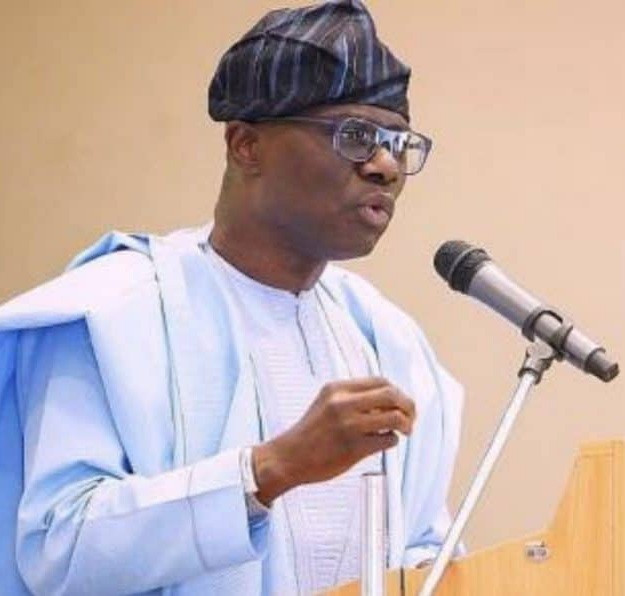 The Governor of Lagos State, Babajide Sanwo-Olu, said the state has successfully overpowered the third wave of COVID-19.

Sanwo-Olu stated this on Friday, October 1, while speaking at the 61st Independence Day parade at the Agege Stadium.

He added that the state is already taking proactive measures to banish the virus completely from Lagos State.

On July 11, Sanwo-Olu warned Lagosians about a third wave, following a spike in the number of COVID-19 cases recorded in the state.

On August 2, the federal government declared that Nigeria was experiencing a third wave of infections.

Speaking at the end of August, Sanwo-Olu said Lagos state has seen a surge in severe cases, adding that the number of oxygen cylinders used rose from 75 per day to 400 within the third wave.

However, he said today, October 1, 2021, that Nigeria has overcome the third wave.

Sanwo-Olu also said during his Independence Day speech on October 1, 2021, that his administration is mindful of the various challenges confronting the nation and the state.

The governor said more than ever before, it is time for all Nigerians to close ranks, and view the differences not as a stumbling block but as an energizing force, and unite with renewed determination and commitment to move the country forward against all odds.

Why I dropped Sanusi for Calvin Bassey – Gernot Rohr