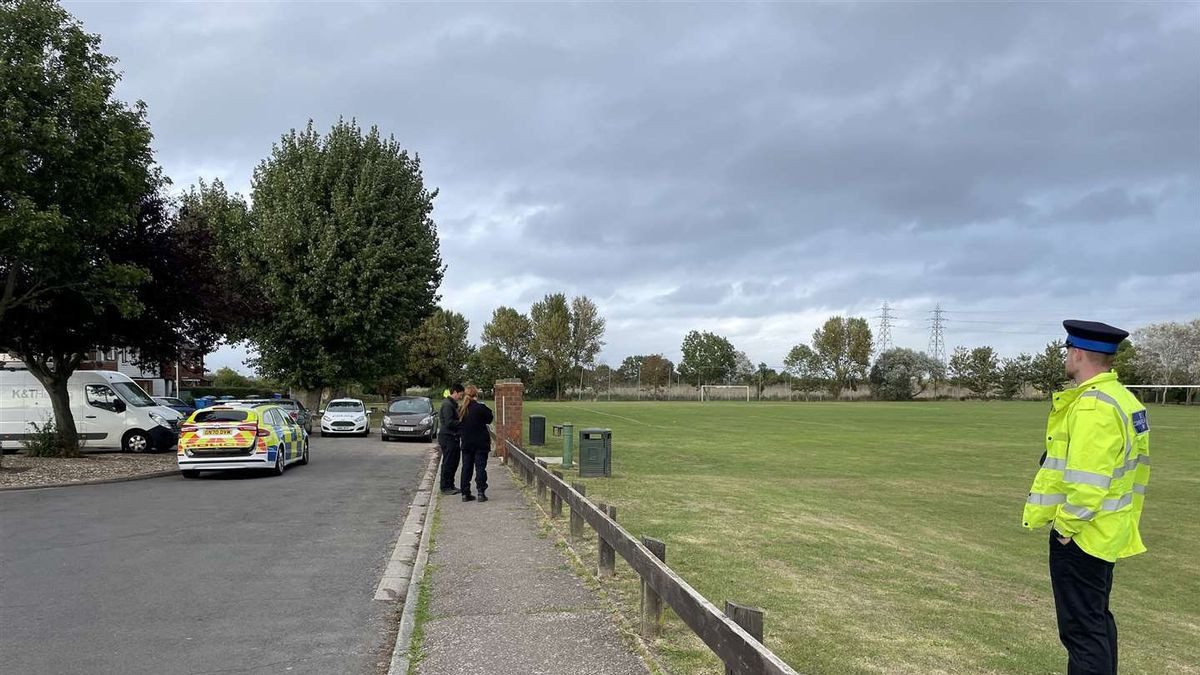 Schoolgirl raped on playing field right next to school and nursery

A 15-year-old schoolgirl has been raped in a field next to a school and nursery, after reportedly being attacked at the King George V Playing Field in Queenborough, on the Isle of Sheppey, Kent at around 7.30pm on Wednesday September 29.

Cops believe the girl and her attacker are known to each other and are treating the attack as an isolated incident.

Mirror reported that police cars from Kent were parked up at the park as enquiries take place, and sniffer dogs were also reportedly seen near the scene.

“Officers received a report that at around 7.30pm on Wednesday, September 29, a 15-year-old girl had been raped in a field near Edward Road, Queenborough.

“Officers believe the victim and suspect are known to each other and are treating the incident as isolated.

“No arrests have yet been made and enquiries are ongoing.”

Following the incident, Queenborough School & Nursery, put out a tweet on Thursday saying that they would not be opening their gates that lead to the park where the girl was attacked.

“The park next to the school has been cordoned off by police.

“This is not related to the school but we have been asked not to open the park gates this afternoon.

“Only the front gates will be open.”

Nigeria at 61: Bishop Oyedepo reveals what he will do if war breaks out