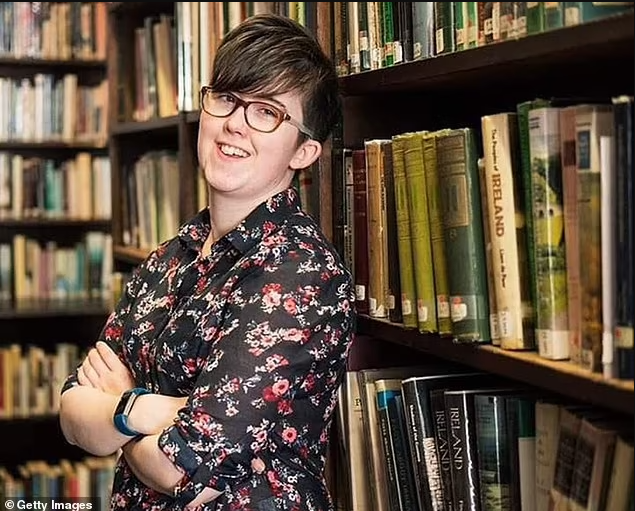 Police have arrested two more men over the murder of journalist Lyra McKee.

The men, aged 44 and 53, were arrested in the Londonderry area on Friday morning, October 1, under the Terrorism Act. They have been taken to the Serious Crime Suite at Musgrave police station in Belfast for an interview.

Ms. McKee, 29, was shot dead in Londonderry in April 2019 as she observed rioting in the Creggan.

The extremist group that styles itself the New IRA previously claimed responsibility for the killing.

Last month, Geroid Cavanagh, 33, and Jordan Devine, 21, both from Londonderry appeared by videolink at the city’s magistrates’ court where they were charged with her murder.

The two defendants were granted bail by district judge Barney McElholm and will appear in court again on October 7.

A third man, Joe Campbell, 20, from Derry, was charged with riot, possession of petrol bombs, and throwing petrol bombs on the night that Ms. McKee was killed.

He was also granted bail and will appear in court again on October 7.