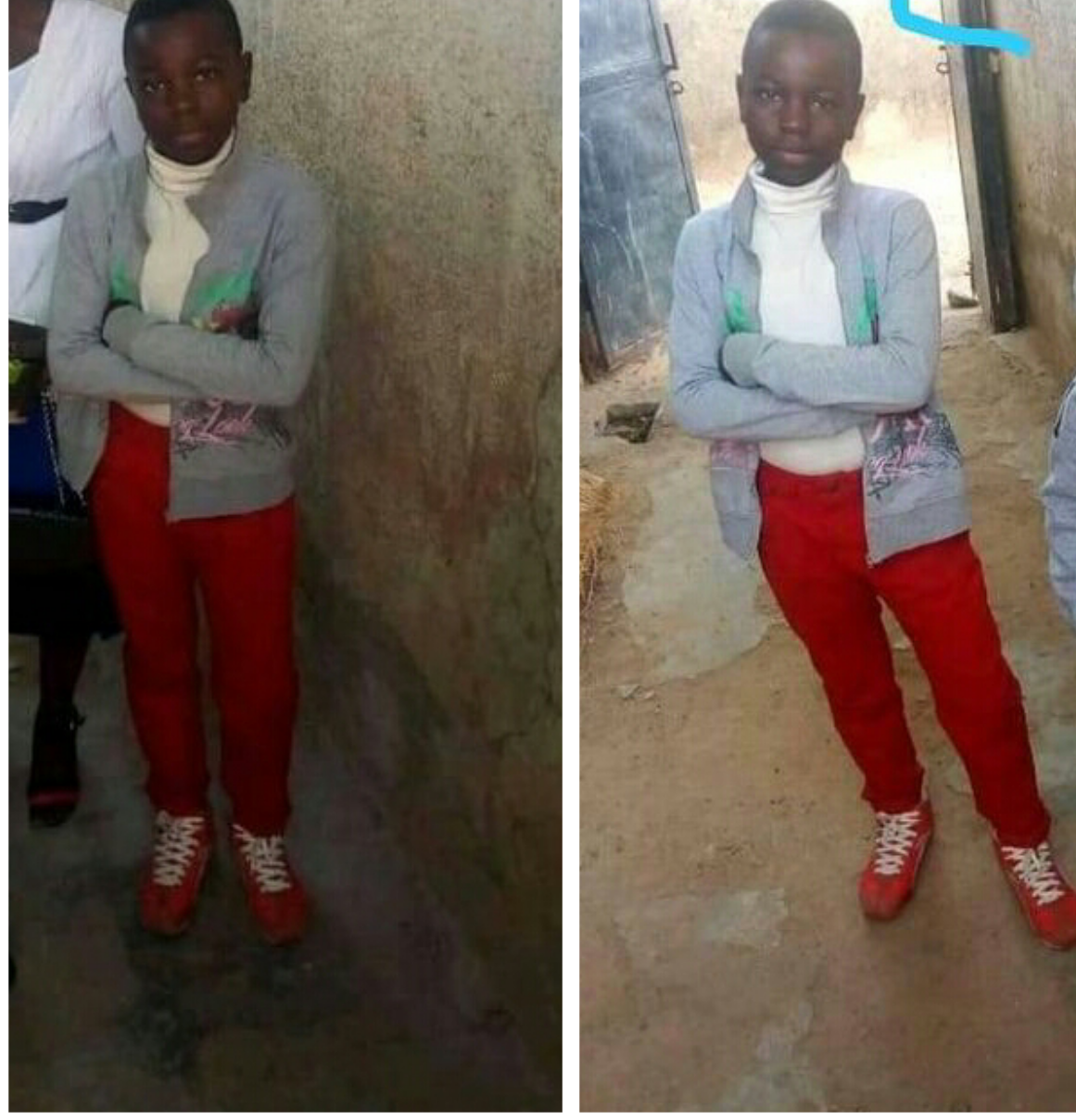 A Facebook user, Sallie Peace Daniel is mourning members of her family including her little cousin, Patrick, who were killed by bandits in last Sunday’s attack on Madamai and Abun communities in Kaura Local Government Area of Kaduna State.

38 victims of the gruesome attack were laid to laid rest on Thursday, September 30, after a funeral service held at GSS Mallagum in Kaura.

According to Sallie, 11 members of her mother’s family lost their lives in the attack.

“Houses burned down. 11 people killed by fulani in my mum’s compound. Haaaa over 30 people gone just like that… God pls help us in southern kaduna… We are helpless. My little cousin was killed too. I miss u Patolala like we always call u… Rip Patrick,” she wrote.

“Kaduna Government has failed. Insecurities. Killings everyday. Its a pity, nobody is saying anything. For every soul that was lost, the blood of d innocent shall fight u all. Rip to my Uncles. Rip my cousins. Pray for my mum, not easy to loose 11 family members at a spot.”