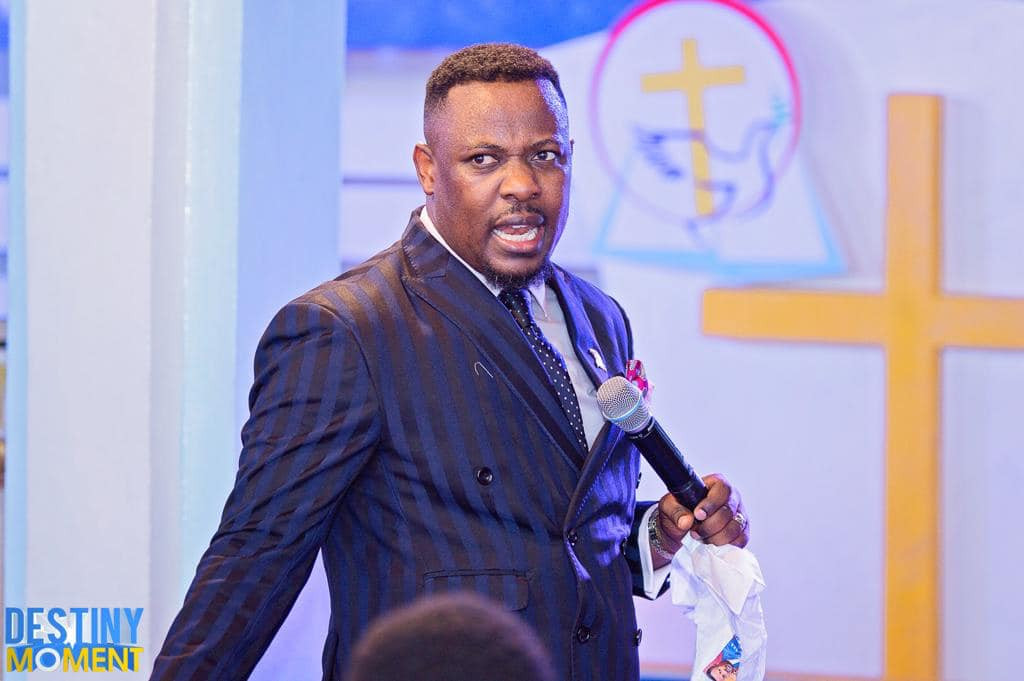 Popular and controversial Ghanaian pastor, Prophet Nigel Gaisie has listed ten things which according to him makes one a failure including living with parents at age 35.

The founder and Leader of Prophetic Hill Chapel International, further opined that anyone that keeps multiple sexual partners, is a failure.

YOU ARE A FAILURE !!!!!!NO ARGUMENT, IF YOU DISAGREE, JUST MAKE YOUR POINT…WE ARE HERE TO INSPIRE EACH OTHER’

1.You are a failure if at 35 you’re still staying with your parents or family compound

2. You are a failure if you’re waiting for a government before you start something with your life.

3. You’re a failure if all you think about is waiting to be fed by others, regardless of your circumstances, you can start something.

4.You’re a failure if you keep repeating mistakes in the name of human weakness.

5.You’re a failure if at age 25 you still keep multiple sexual partners and fancy certain party hang out merry

6.You’re a colossal failure if you still believe life begins @40, check the world around you, Youngsters are taking over

7.You’re a failure if @ 40 certain family relations can’t reach out to you for help

8.You’re a family if you’re still following the pattern of your parents, that led to their distraction

10.You’re a failure as a parent, if your children are not greater than you or perhaps on almost the same scale…..Dont miss RESTORATIONNIGHTVIGIL…PNG