Former Big Brother Naija season 6 housemate, Beatrice has stated that her colleague, Liquorose is not smart.

A video from an interview Beatrice had following her eviction from the Big Brother house has surfaced on the internet. In the video, the model described the dancer as a beautiful lady who is not smart but wants people to feel like she’s smart. 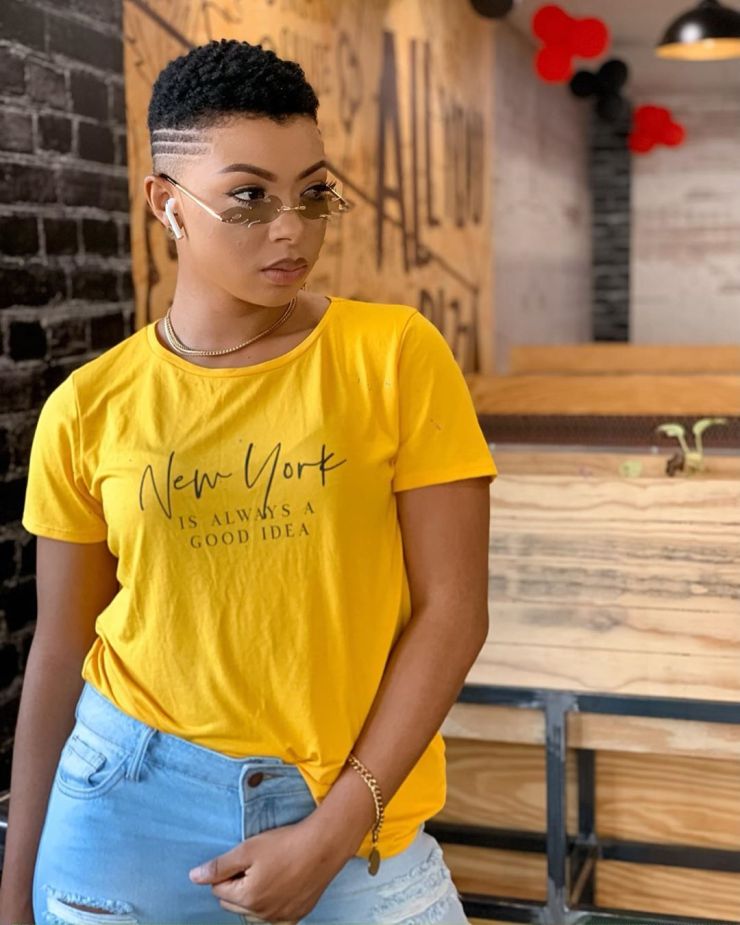 Beatrice was one of the housemates who had a short stay in the Big Brother house. However, during her stay in the house she didn’t get along well with majority of her colleagues, especially the professional dancer.

The duo once had a verbal heated argument and Liquorose threatened to slap Beatrice.