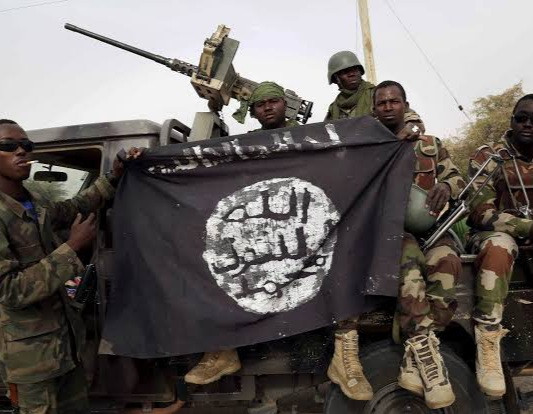 Boko Haram insurgents have taken over more than 500 communities in Shiroro LGA, Niger State, according to Shiroro chairman Suleiman Chukuba.

Speaking with journalists on Friday, September 30, Chukuba said not less than 8 wards in the LGA are now under Boko Haram siege.

He said: “They incorporate the people of those communities by telling them they have arms and money to give them so they can assist them in fighting the government.

“I have the proof being that I am the executive chairman, the chief security officer of the local government. When they go to the various communities, what they tell them is that ‘We don’t want primary, secondary schools. We only want Islamiyya schools’.”

The council chairman called on the federal government to deploy more security operatives to the area to fight the insurgents who have made Shiroro their home.

Barcelona confirm Koeman will not be sacked