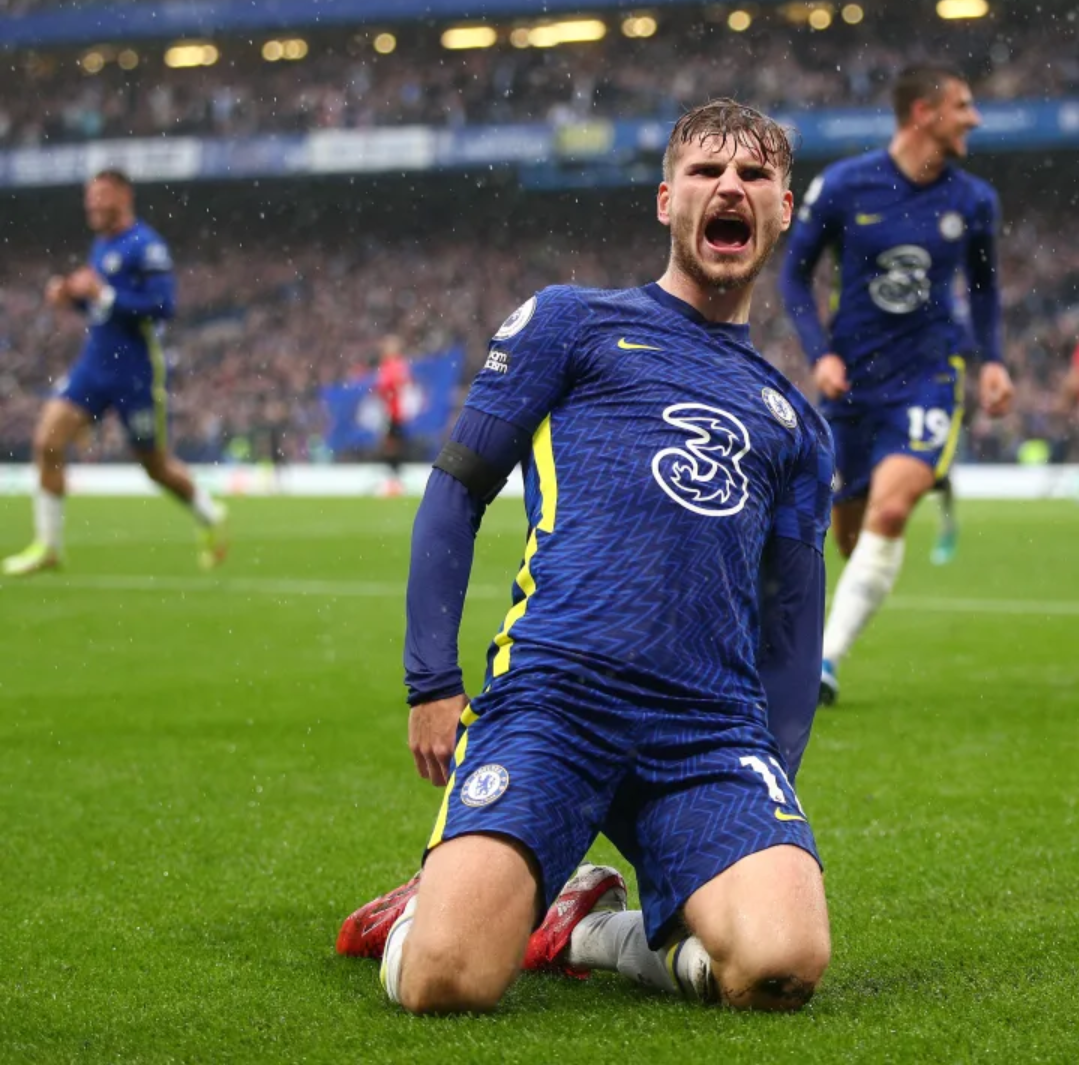 Chelsea beat Southampton 3-1 in thrilling encounter (As it happened)

Chelsea played out a thrilling 3-1 win over Southampton on Saturday, October 2 as late goals from Timo Werner and Ben Chilwell earned the club an excellent and hard-fought three points .

Trevoh Chalobah’s Chelsea goal put the blues in front early in the match and the club could have scored more against the saints before half time.

Then Werner stepped up, the German made it 2-0 with the interval fast approaching, but was denied after a VAR check.

Southampton on the hour mark got their own goal via penalty.

Ben Chilwell brought down Tino Livramento inside the box, allowing Captain James Ward-Prowse to equalise from the spot.

Prowse later had to leave the field after he was red carded for a bad tackle on substitute Jorginho.

Chilwell then capped an amazing night for the Blues with a well-taken finish .

Chelsea is now top of the English Premier League at the moment.

‘Buhari is the one encouraging the Nnamdi Kanus, the Sunday Igbohos’