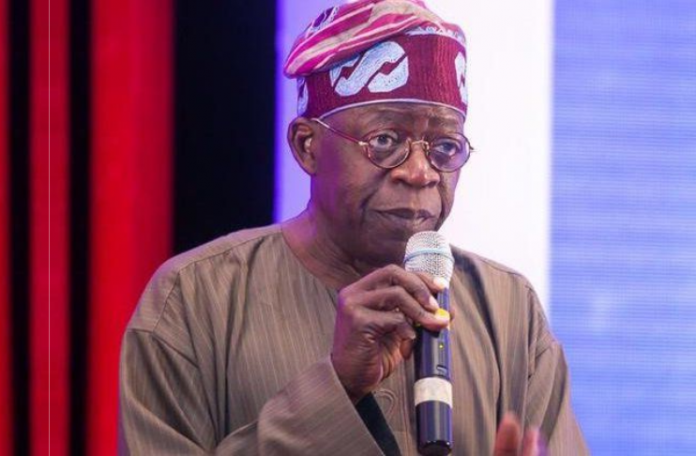 I am still undergoing physiotherapy that is gruesome

National leader of the All Progressives Congress (APC) and former Governor of Lagos, Bola Tinubu has said hat he’s still undergoing physiotherapy in London after a successful surgery.

Tinubu talked about his health after being visited by Northern Caucus of the House of Representatives led by the Deputy Speaker, Hon Ahmed Idris Wase, on Nigeria’s 61st independence day anniversary.

The APC Cheiftain who has been in United Kingdom for three months, confirmed that his health has improved.

“Because of God and people like you, I am well. It is just the physio (physiotherapy) that is gruesome.”

I forgive but I don’t forget