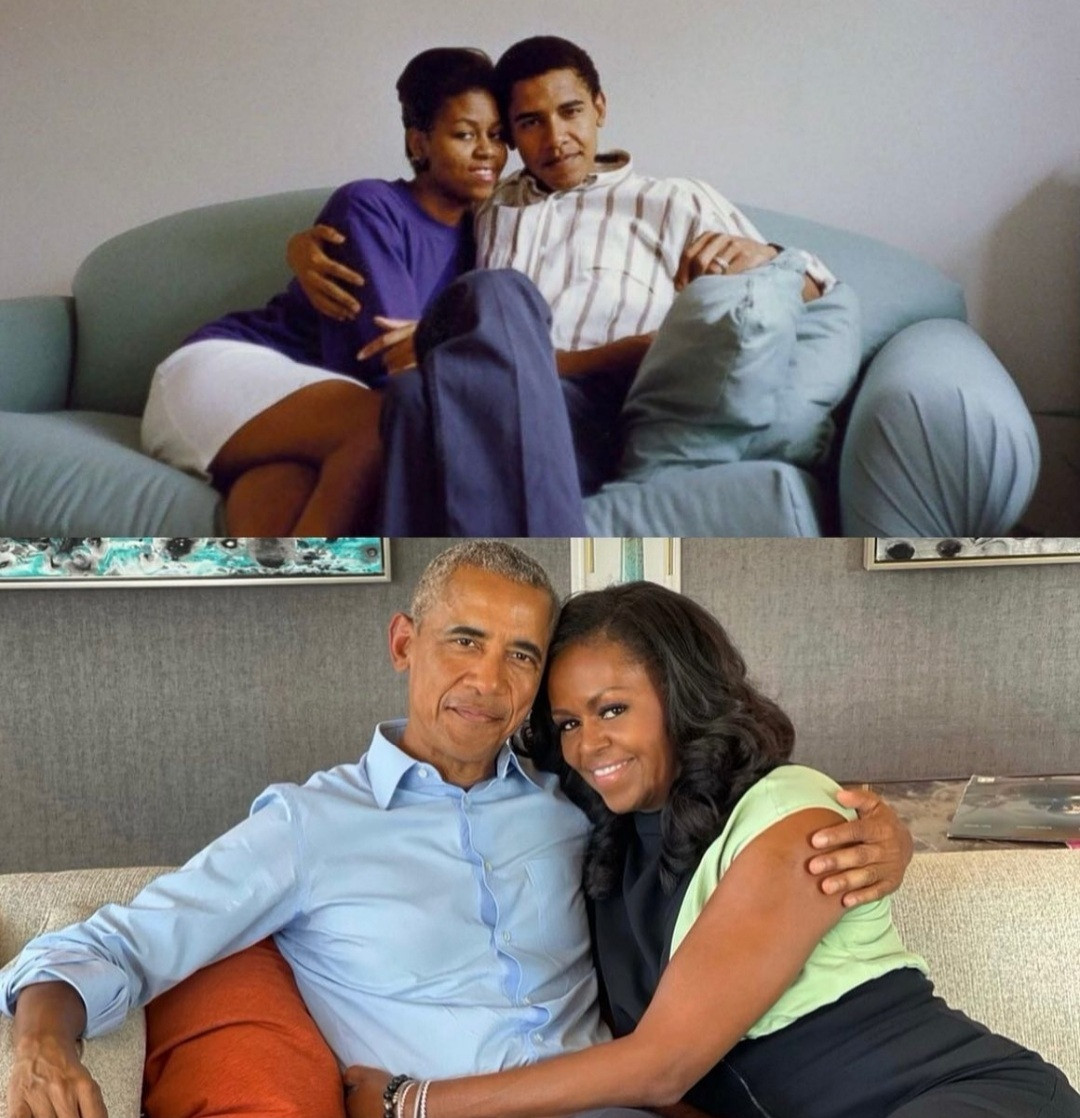 Barack Obama and Michelle Obama are celebrating their 29th wedding anniversary today, October 3, and they both took to their respective Instagram accounts to express their love for each other.

Michelle shared before and now photos of her and Barack and declared her love for him as she wished him a happy anniversary.

In his own post, Barack told Michelle that he can’t imagine life without her. He also called her his “best friend”.