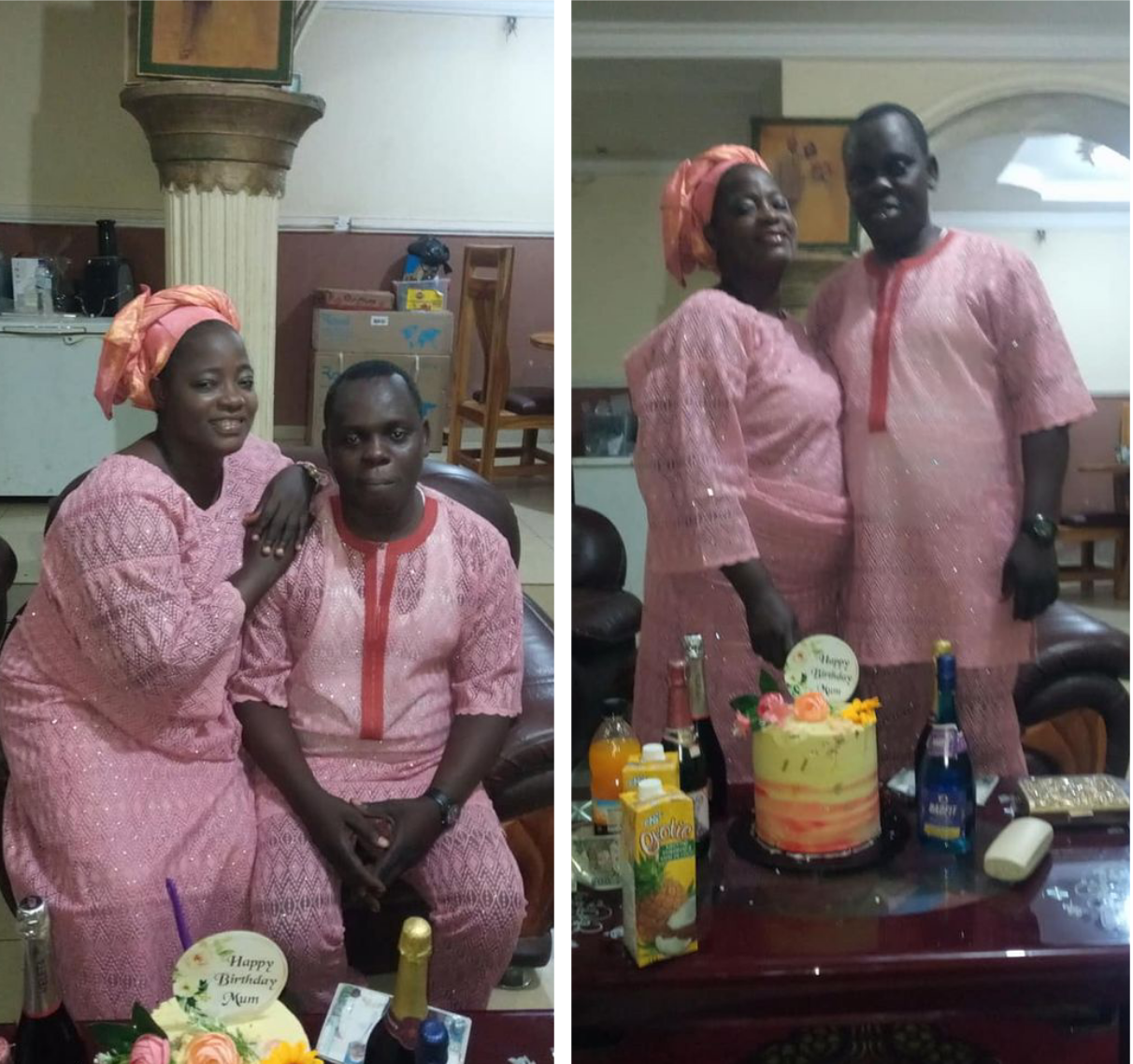 The Osun State Police Command has commenced investigation into the circumstances surrounding the death of a couple in Ilesha.

The couple, Olasunkanmi, 55, and Fisayo Eso, 50, were found lying dead in their apartment on Friday, October 1.

Although the cause of the death has not been determined, one Isaac Haastrup said carbon monoxide poisoning (generator fume) was suspected but result of an autopsy would confirm the actual cause.

“I want to state that preliminary investigation shows that the power generating set placed close to the kitchen’s window with it’s exhaust pipe facing the window and that of the sitting room’s all of which were left open, was met running by the neighbors that fateful morning,” he wrote.

“While not preempting results of the police and medical investigations over the allegation of poisoning, one may not also rule out the possibility of carbon monoxide from the generator contributing to their deaths. We are working on the cause of the deaths and will keep you posted.”

Confirming the incident in a chat with Punch on Sunday, October 3, police spokesperson, Yemisi Opalola, said the command was still expecting the report of the autopsy.

Opalola, who called for calm over the matter, however, said fumes from the generating set supplying the apartment occupied by the deceased, was strongly suspected as the cause of the death.

She then assured that a thorough investigation would be conducted to unravel the mystery behind the incident.

“Mr Eso Olasunkanmi 55-yrs and his wife, Fisayo, 50-yrs of Ireti Ayo along Ijebu-Jesa Rd., Ilesha, were found dead on the floor of their dining room,” she stated.

“The command is still waiting for the autopsy report from the hospital to ascertain the actual cause of their death, please. Fumes from a generating set supplying the apartment occupied by the deceased is strongly suspected. But the thorough investigation would be conducted to determine the cause of the death,” Opalola added.

#BBNaija Grand Finale: Angel has been evicted from the Big Brother house