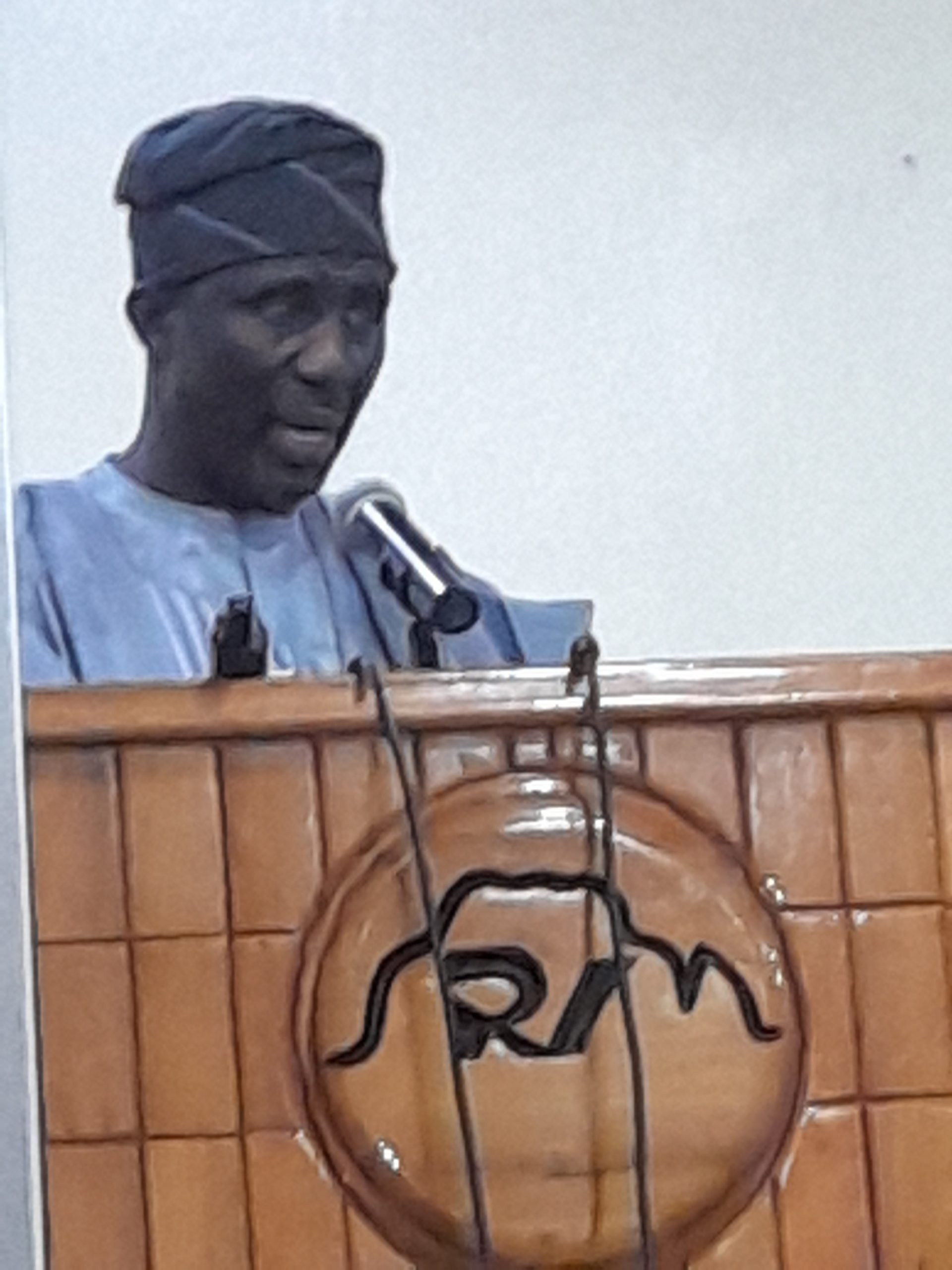 Speaking at the 2021 human rights lecture organised by the Human Rights Writers Association of Nigeria, HURIWA, with the theme: “Nigerian School Children; Insecurity and Human Rights”, held in Abuja, Asake who gave a timeline of some alleged attacks in the state claimed that insecurity in the state has kept children out of school.

Alleging that same people are being paraded on the media over a particular crime over and over again, the SOKAPU President also claimed that “journalists who have attempted to report atrocities that have been going on in Kaduna have been arrested and thrown into detention.”

“In line with the topic, our children, particularly school children, and what insecurity has caused in their rights,” he began.

“I’ll make no attempt to talk about last year or the year before or attempt to go out of Kaduna State.

“I’ll only say what is happening in Kaduna State and this year alone. And you will be able to put them up together.

“On the 30th of January this year, kidnappers went into a school just very close to Kaduna called Good Shepherd Seminary and kidnapped 4 seminarians there.

“One of them was killed because the kidnappers wanted to show that if ransom is not paid, they’re very serious, they’ll kill the rest. The dead body was kept on the roadside. Ransom was paid and the others were freed.

“On the 11th of March this same year, kidnappers went to the school of forestry where 39 students were kidnapped and on the 20th of April that the students of Greenfield University were kidnapped.

“On July 5, they went to a town called Danutshi and kidnapped 126 Bethel Baptist Students and it’s been over two months now. They’ve released many of them. They’re releasing them in batches. The first payment was N100m paid by the parents totally abandoned by the government.

“They have 11 of them two months after. Now if you think this picture is a very gorry one, this is just a tip of the iceberg. This is just the ones you’ve heard being reported of the atrocious activities of what we call bandits and kidnappers in Kaduna State.

“But on a daily basis, communities are being chased out and chased into neighbouring communities and for some it has lasted for over five years with all the children being out of schools.

“Most of these communities are being chased into IDPs camps, no schools, no facilities, no food and imagine children that have been out of school for five years running. And this is the story. Farmers have also been chased out.

“Farming communities have left their schools and schools have been shut down for a very long time in Kaduna State. We don’t get to hear this in the media. The ones we hear are when schoolchildren are kidnapped .

“And oftentimes these people are arrested, paraded and interrogated and that’s the end. Some of them the’re paraded and you see the video going viral in the media social media and after that you see the same person being paraded again. So something strange is happening.

“The rights of children are being violated. It Is insensitive on the part of some of our leaders where we know that people have been displaced and there is no facilities and nothing is done.

“Journalists that have attempted to report the atrocities that have been going on have been arrested and thrown into detention. That’s why I said this is just a tip of the iceberg.”

“My sister and I will share the same man, it can’t break our bond” – James Brown