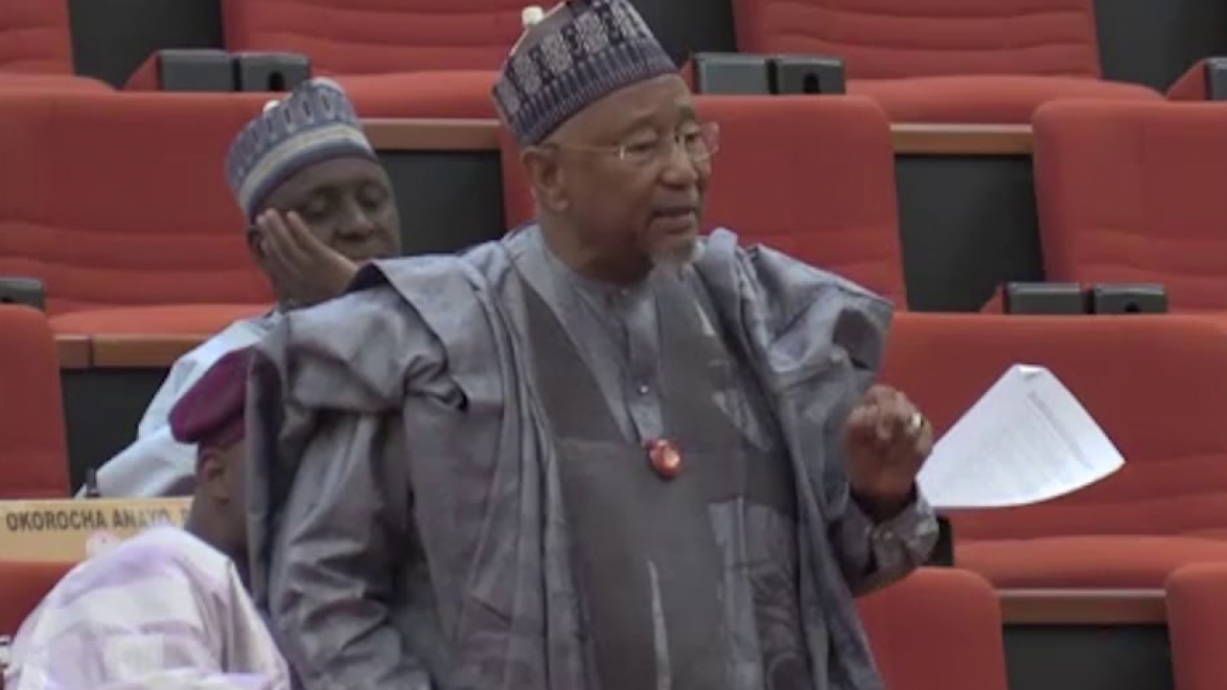 Bandits are terrorists in reality

Senator Adamu Bulkachuwa has said that bandits are terrorists and carry out attacks that not different from those of known terrorist groups.

The Senator who is one of the latest high-profile Nigerians to have joined calls for bandits and their sponsors to be tagged as terrorists, made the claim in an interview on Channels Television on Sunday night, October 3.

“We gave them the name bandit probably to just soft pedal because terrorism in the international arena is regarded as the most heinous crime that any group of people can engage in.

“They are terrorists in reality. What else are they? Anybody that does not allow people rest, what is he?”