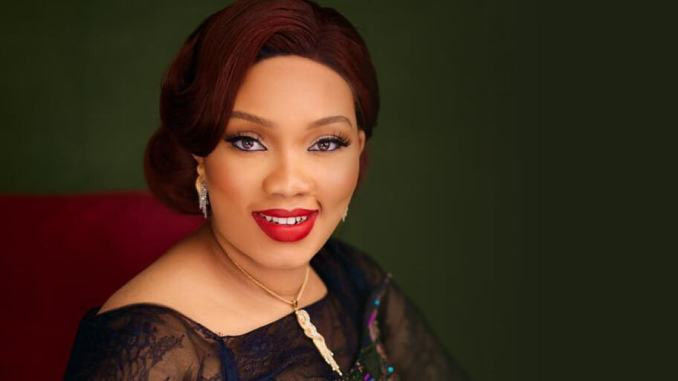 The  Imo state government has denied media reports claiming wife of the state governor, Chioma Uzodinma, has been kidnapped.

In the early hours of today, it was alleged that Chioma was abducted by unknown gunmen.

Debunking the report, the state Commissioner for Information and Strategy, Declan Emelumba, said enemies of the state are the ones spreading the rumour.

“There is no truth in that. Those who are behind the rumour are wicked and are devil’s agents. They are the ones wishing the state bad.”he said