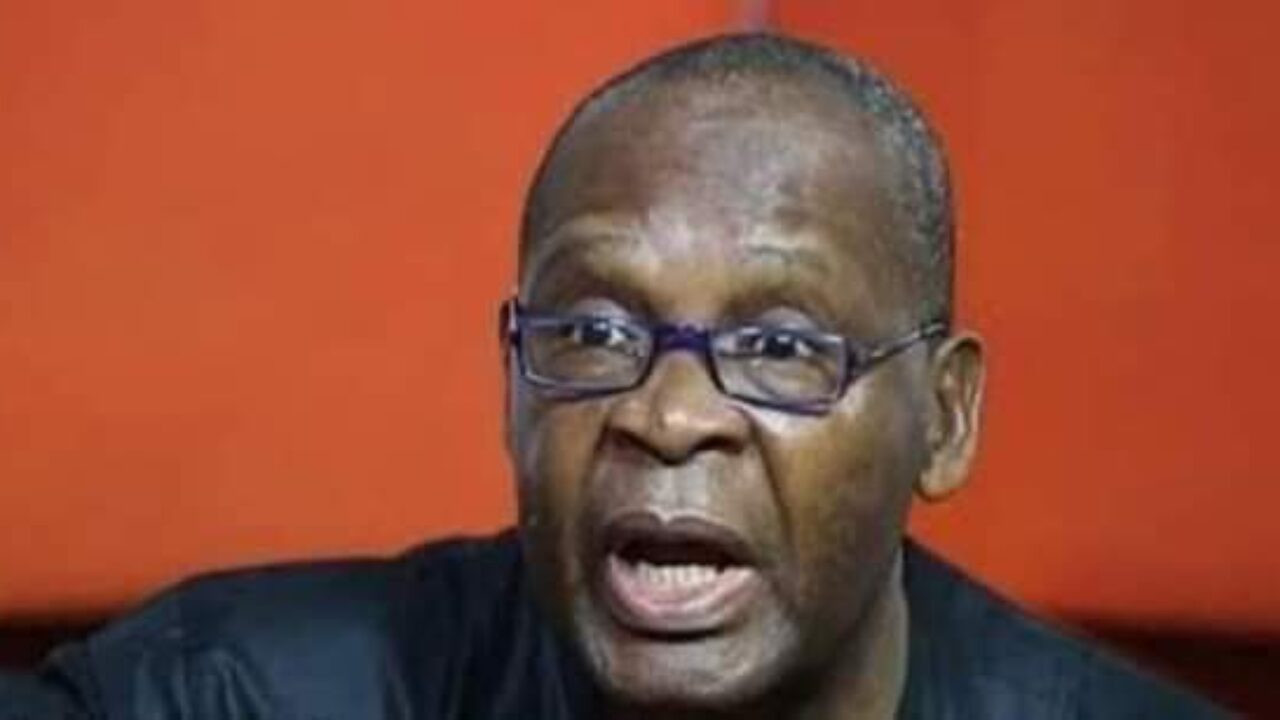 IPOB is responsible for the bloodshed in the South East

Joe Igbokwe, an APC chieftain and Special Adviser to Lagos state governor on Drainage and Water Resources, has said that members of the outlawed Indigenous People of Biafra IPOB, are responsible for the bloodshed in the South East.

The region has in recent times witnessed many killings.

Reacting to an interview Senator Enyinnaya Abaribe had where he stated that no one knows those behind the killings in the South East, Igbokwe via his Facebook page wrote;

”SENATOR ABARIBE PLEASE TAKE NOTICE THAT IAM FROM SOUTH EAST AND IAM ALSO A CRITICAL STAKEHOLDER IN THE REGION AND NIGERIA. YOU KNOW IT AND I KNOW IT ALSO THAT IPOB IS RESPONSIBLE FOR THE BLOODSHED IN THE SOUTH EAST. THIS IS THE TRUTH AND NOTHING BUT THE TRUTH. LET US FOR ONCE FEAR GOD AND SPEAK THE TRUTH SO AS TO PUT THE ENEMIES TO SHAME.”

He shared this on Sunday, October 3, hours before his home was set ablaze by people he alleged were IPOB members.