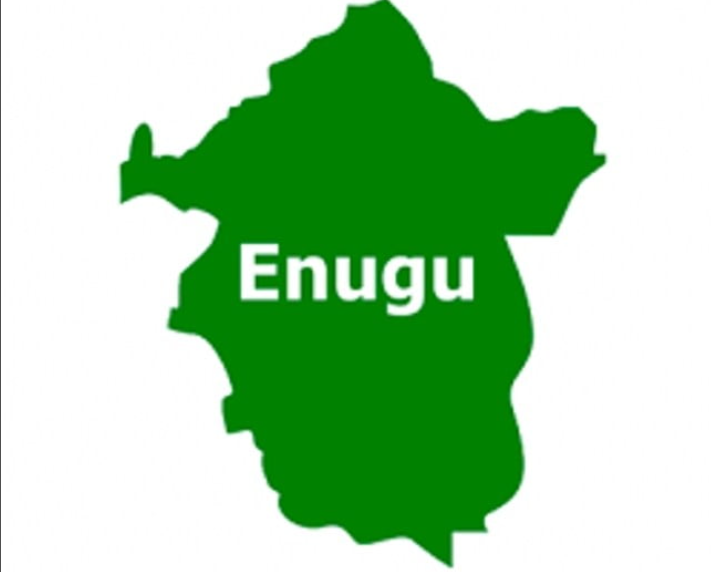 Operatives of the Nigeria Security and Civil Defence Corps (NSCDC)  in Enugu have arrested a man who has confessed to being a member of a Lagos-based kidnap gang.

Three ATM cards, two mobile phones, a wrap of substance suspected to be cannabis and an improvised pistol hidden under other contents in a mini-bag, among other things, were recovered from the suspect who has been identified as Oguchi Oguamanam.

The suspect who was picked up on September 30, 2021, was arrested by the operatives on routine patrol duty at WTC Estate within Enugu at about 2 p.m. after students returning from school spotted him using the pistol to rob a resident.

Danny Manuel, spokesman of the NSCDC in Enugu said;

“On interrogation, the suspect admitted to be working with a criminal gang based in Lagos.

“He revealed that the gang usually pays  money into his account which he will withdraw and pay into whatever account they send to him and therein take his own percentage.

“He also claimed that some group of boys once robbed him in the same estate and that he prepared the improvised pistol to use it a revenge strategy whenever he sees any of the boys.

“He said that one of the handsets found on him actually belonged to him, but as to the android phone he could not explain how he came about it.”