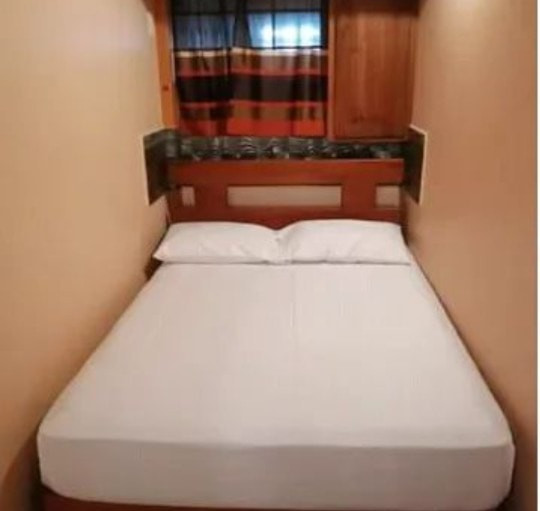 According to Eketi, she thought Nigeria was the home of bad apartments until she saw the apartments being rented out in Tanzania.

In one of the photos shared, the room had no space for human movement. According to Eketi, the rooms go for as much as N180, 000 a month.

”I thought we had bad apartments in Nigeria. But we’re learning work where Trinidad is concerned.