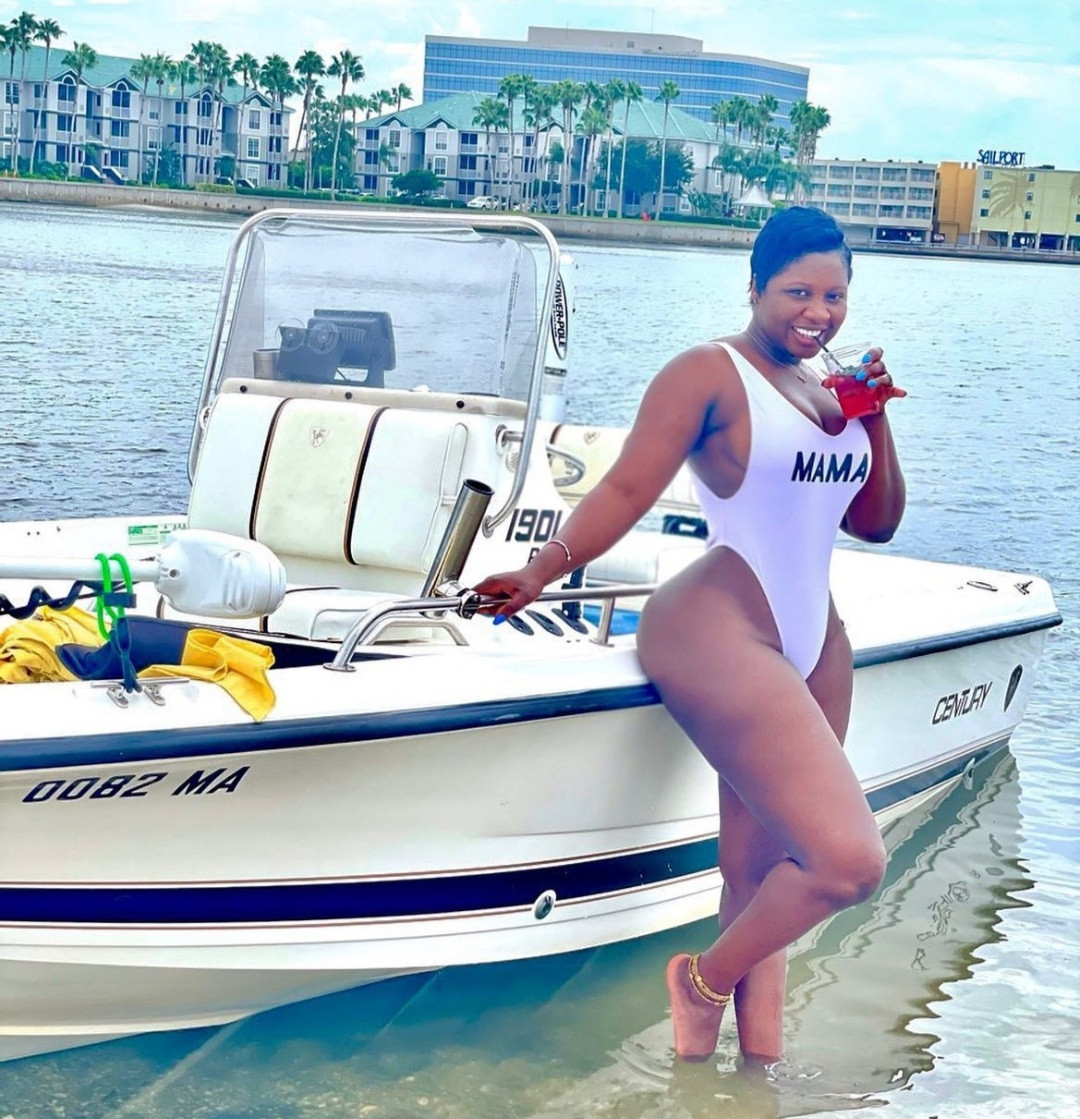 Princess Shyngle has revealed that she would have been about 7 months pregnant now had she not lost her baby.

The Gambian actress got married in January 2021 but the wedding ended after only a few weeks.

She has now revealed that she was pregnant but it was an ectopic pregnancy so doctors had to terminate the pregnancy via surgery to save her life.

She went on to express how the incident left her depressed.

This isn’t the first time she has gotten pregnant and lost a baby. She was pregnant for her ex-fiance but later suffered a miscarriage.

Watch a video of her in the hospital earlier this year below.

Maritime University student, one other drown as boat capsizes in Warri River

Ebuka dishes out sexy moves to his wife, Cynthia as they celebrate their 6th wedding anniversary (video)