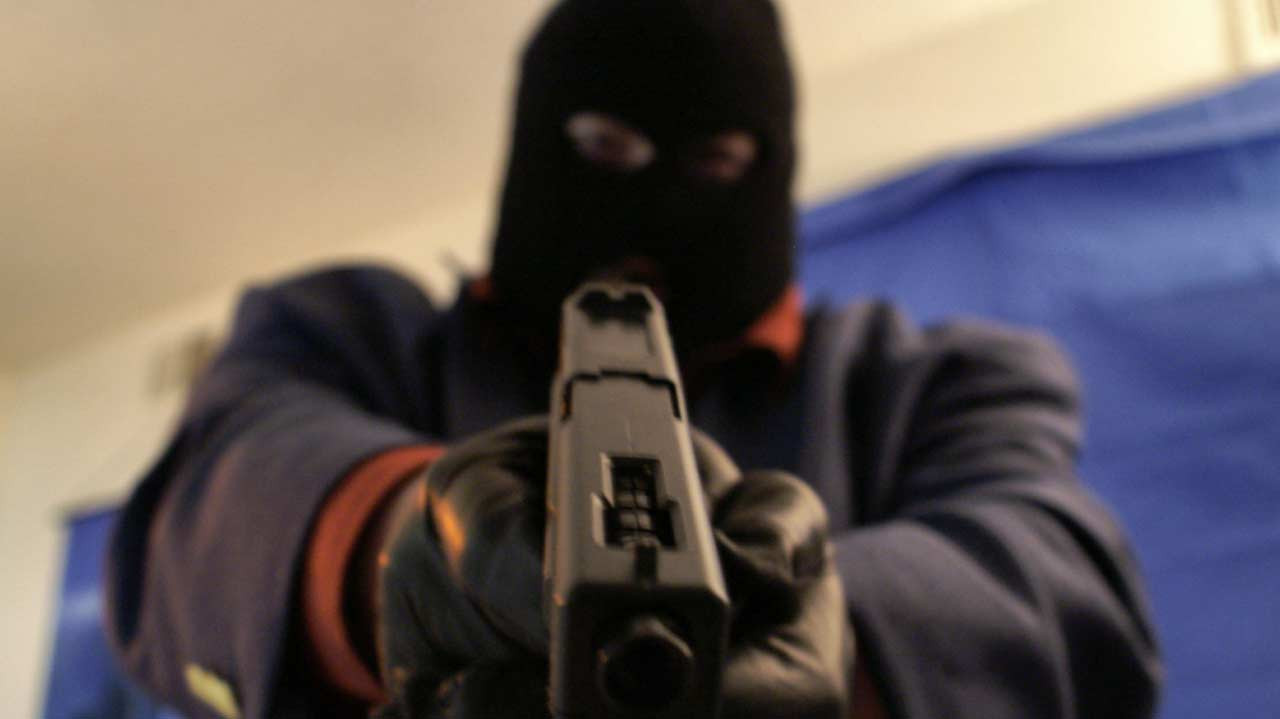 The police in Enugu state is currently on the trail of suspected assassins who allegedly killed a businessman, James Innocent, at his residence in Ibagwa-Ani, in Nsukka local government area of Enugu State o Friday, Ocrober 1.

According to the Nation, a family member recounted how late Innocent was murdered when the member representing Nsukka West Constituency in the Enugu House of Assembly, Hon Emma Ugwuerua and the Administrator, Nsukka West Development Centre, Mr. Dominic Ajibo, paid a condolence visit to the deceased’s family.

The family source said the suspected assassins invaded Innocent’s residence around 4am and dragged him out of his room after attempts to lure him out failed. According to the source when the assailants arrived at Innocent’s home, they alleged that some criminals were looting his provisions store located few metres away from his house but he refused to yield to their antics.

“When he refused to open his door, his assailants shot at and shattered the glass window of his room, and used dynamite to force the iron door open.

They dragged him out of the room and shot him dead. After they had gruesomely murdered him, they released two gunshots again and went away,” the source said

Confirming the incident, the spokesperson of the Enugu state police command, Daniel Ndukwe, said that the incident had to do with a reported case of suspected assassination.