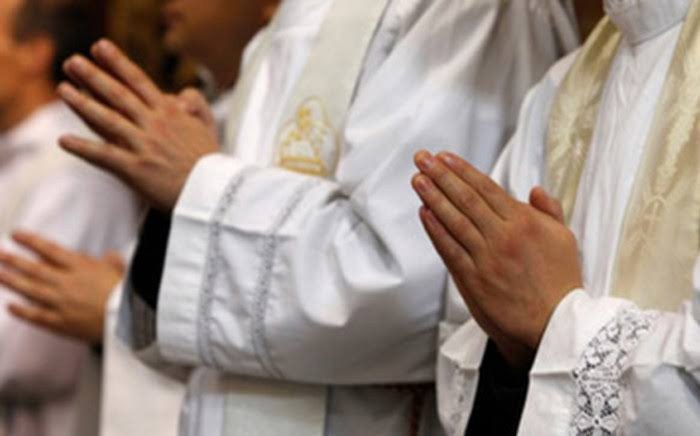 At least 330,000 children were sexually abused in Catholic Church in France

A shocking report released Tuesday, October 5, in France has revealed that an estimated 330,000 children were victims of sex abuse within France’s Catholic Church over the past 70 years.

The 2,500-page document prepared by an independent commission comes as the Catholic Church in France, and even in other countries brace up to accept its role in sexual abuse worldwide.

The president of the commission that issued the report, Jean-Marc Sauve, said the estimate, based on scientific research, includes abuses committed by priests and others clerics as well as non-religious people involved in the church.

He revealed that about 80% are male victims.

“The consequences are very serious,” Sauve said. “About 60% of men and women who were sexually abused encounter major problems in their sentimental or sexual life.”

The commission worked two and half years, listening to victims and witnesses and studying church, court, police and press archives as far back as the 1950s. A hotline launched at the beginning of the probe received 6,500 calls from alleged victims or people who said they knew a victim.

The report says an estimated 3,000 child abusers (two-thirds of them priests) worked in the church during that period. Sauve said the overall figure of victims includes an estimated 216,000 people abused by priests and other clerics.

Olivier Savignac, head of victims association “Parler et Revivre” (Speak out and Live again), who contributed to the probe, told said the high ratio of victims per abuser is particularly “terrifying for French society and for the Catholic Church.”

Sauve denounced the church’s attitude until the beginning of the 2000s as “a deep, cruel indifference toward victims.” They were “not believed or not heard” and sometimes suspected of being “in part responsible” for what happened, he deplored.

The commission then issued 45 recommendations about how to prevent abuse including training priests and other clerics, revising Canon Law — the legal code the Vatican uses to govern the church — and fostering policies to recognize and compensate victims, Sauve said.

In 2020, Preynat was convicted of sexually abusing minors and given a five-year prison sentence. He acknowledged abusing more than 75 boys for decades.

The Preynat case led to the 2020 resignation of the former archbishop of Lyon, Cardinal Philippe Barbarin, who has been accused of failing to report the abuses to civil authorities when he learned about them in the 2010s.