Big Brother Naija ‘shine ya eye’ star, Angel Smith has been showered with numerous gifts from her fans who are known as, ArchAngels.

A video which found it’s way to the internet showed the 21-year-old beaming with smile as she received the gifts from her fans. 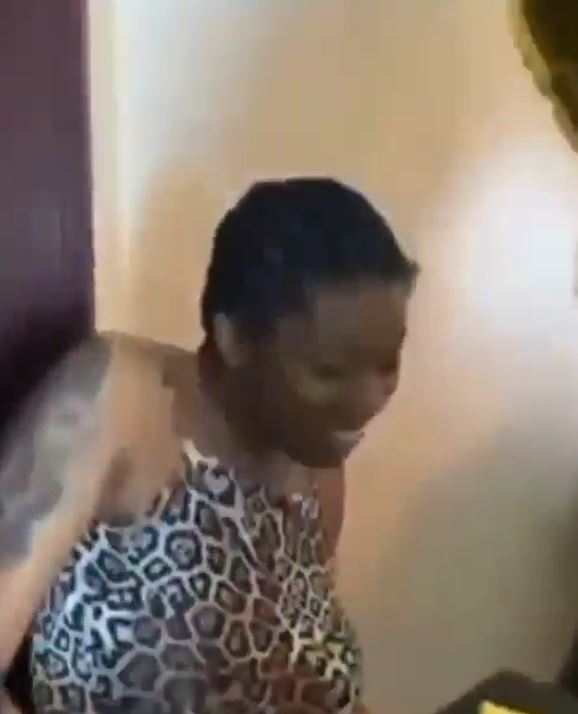 Meanwhile, Angel who was a finalist of the just concluded reality show has declared that she will make the 90 Million outside the house.

In other news, a viral vide captured the moment Maria apologized to Angel’s father at the finale of the reality TV show over the things she said about his daughter.

BBNaija: ‘You support an obvious winner and make it seem like they won due to your influence’, Uti blasts Tunde Ednut