Popular crossdresser, James Brown and his friend, Tobi The Creator, have been accused of stealing from a lady at Cubana Club.

In a video shared online by one “Excess”, he called out the duo alongside another friend whose name wasn’t mention and alleged that they stole money from a lady named “Grace” on Monday night, October 4.

He went on to plead with them to kindly return the stolen money before he takes action against them. The social media user said he came “online to beg them to return the money because he loves begging before ‘misbehaving”. 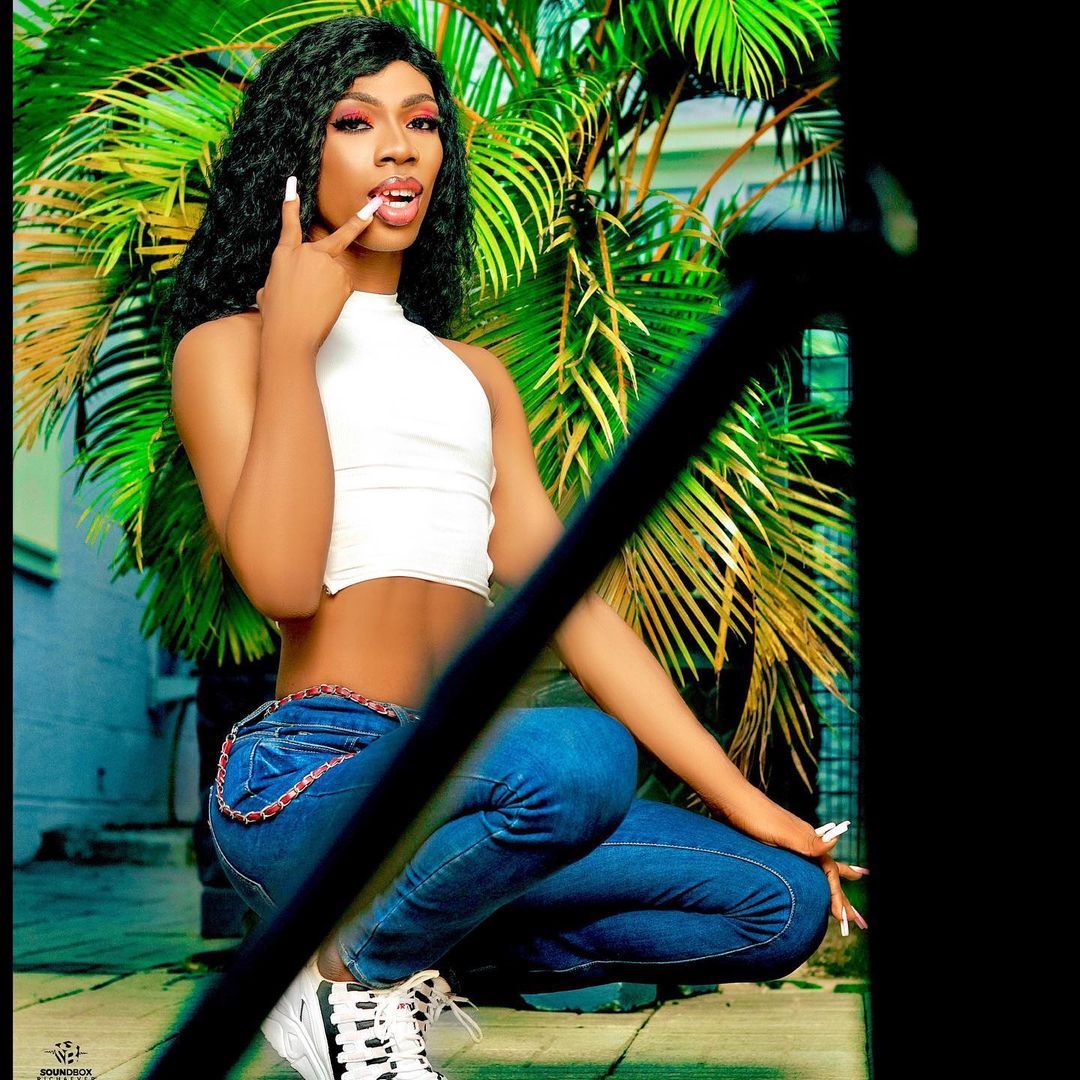 Meanwhile, James Brown and his friend are yet to react to the allegation. However, from their Instastory highlights, the duo attended the birthday party of one King_westt but the location of the event was not disclosed so it is unclear if they were at Cubana Club last night as alleged by “Excess”.