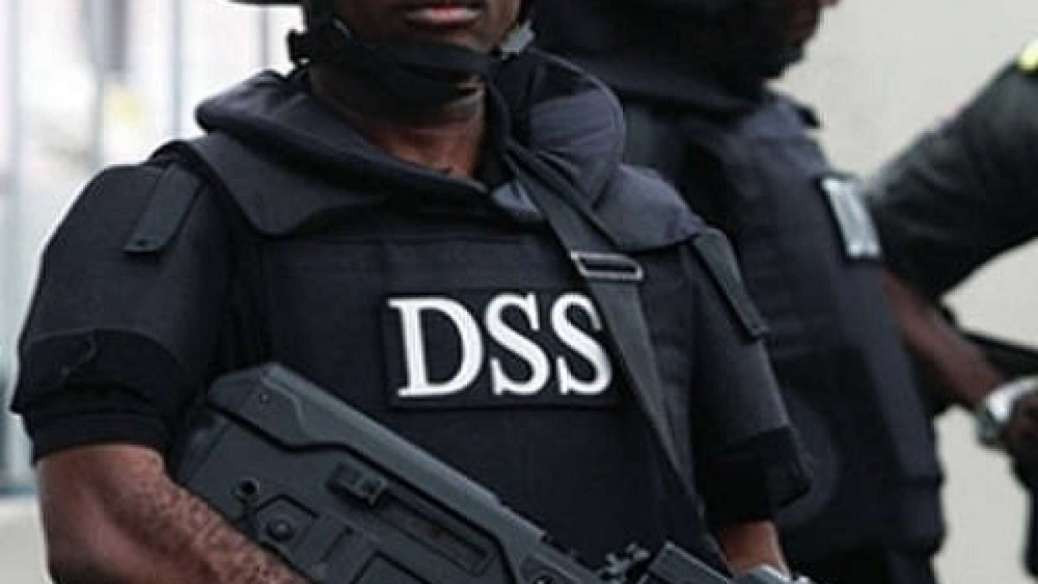 A Department of State Services (DSS) operative has reportedly been shot dead in Owerri, the Imo state capital.

Daily Trust reported that Ozuzu who was deployed for an official duty in Anambra few hours after the burning of a DSS office in Nnewi, was killed while returning to his station.

Some sources told the publication that he was killed in an accidental discharge involving a police officer.

One of his cousins, Deacon Daniel Opara who confirmed the incident, told the publication;

“We are yet to get the details of what actually happened as it was alleged that he was killed from an accidental discharge from the gun of a Police Officer attached to his colleagues with whom he was on a Joint Task Force on an assignment to Anambra State.

“The family is suspecting a foul play as he was said to have been recently promoted.

“He joined the service about four to five years ago and was married with four children.”