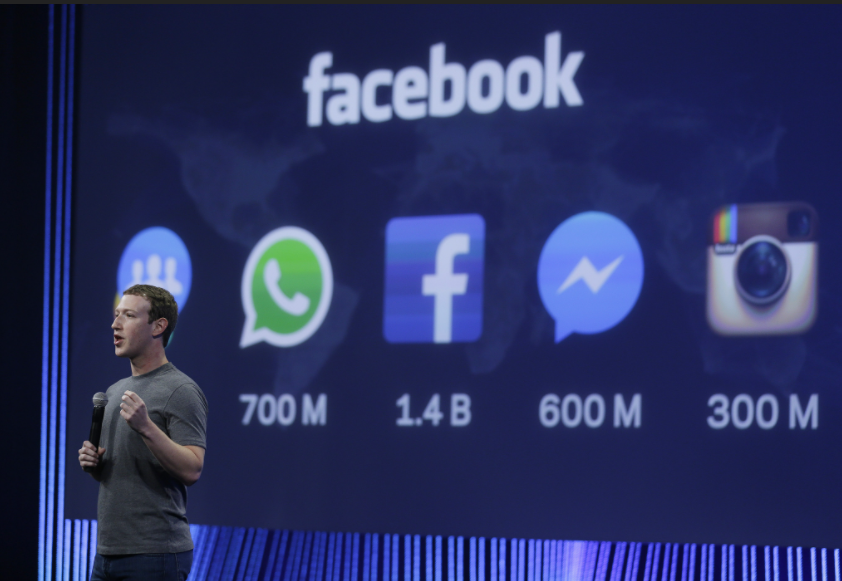 Facebook has been accused of being behind the worldwide outage on its platform which lasted for more than 6 hours.

Recall that the global outage which began around 4:30pm, left Facebook, Instagram, and WhatsApp not working for hours.

A third person tweeted: “Facebook and Instagram are both down worldwide one day after a damning ’60 Minutes’ segment that featured former Facebook product manager Frances Haugen taking the company’s awfulness to task.”

Haugen publicly revealed herself as the Facebook whistleblower on Sunday, October 3, 2021, during an interview with 60 Minutes. On the show, she accused her former employer of promoting hate speech in order to make a profit and admitted to leaking Facebook documents to The Wall Street Journal.

One of the internal Facebook research documents leaked by Haugen states: “We have evidence from a variety of sources that hate speech, divisive political speech, and misinformation on Facebook and the family of apps are affecting societies around the world.”

Haugen told 60 Minutes host Scott Pelley: “It’s paying for its profits with our safety.” She is also scheduled to testify in front of the Senate committee on October 5.

As the conspiracy theory went viral yesterday,  Facebook Chief’s Technology Officer offered his “sincere apologies” to all who were affected by the outages.

One person shared a spoof ad on placing the domain up for sale for a relatively paltry $8billion with the words “inquiry now and Facebook could be yours.”

“This is epic. The last major internet outage, which knocked many of the world’s top websites offline in June, lasted less than an hour.

“The stricken content-delivery company in that case, Fastly, blamed it on a software bug triggered by a customer who changed a setting.”

Twin sisters, 25, who have spent £140,000 on surgery to look identical, reveal they also want to have matching designer vag*nas