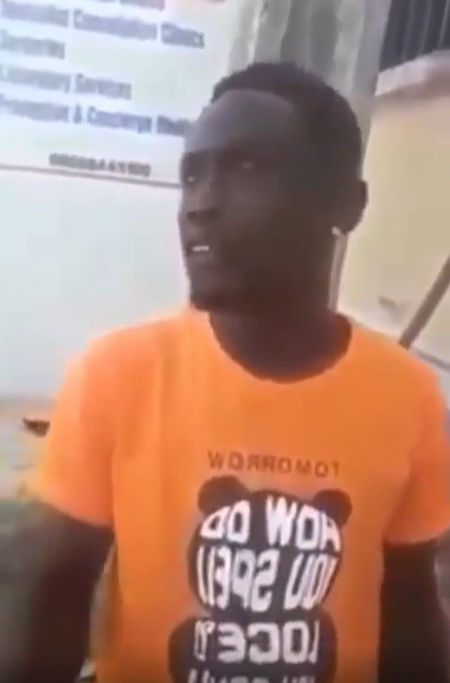 A Nigerian man has explained why he wants to use his parents for money ritual.

The man who was questioned on his intentions, stated that even if his mum begs while he’s about to carry out the act, he won’t stop as her plea would only push him into killing her faster.

When asked if he can use his father for money rituals, he said that his dad is the easiest option as he doesn’t ”give a f*ck” about him.

Serving a response when asked if he would go ahead with the ritual if he’s told he has only 3 months to enjoy the money, he stated that he is okay with such arrangement. He reiterated that if his parents gave a f*ck about him, they would have hustled to make him comfortable.

Watch the disturbing video below………………