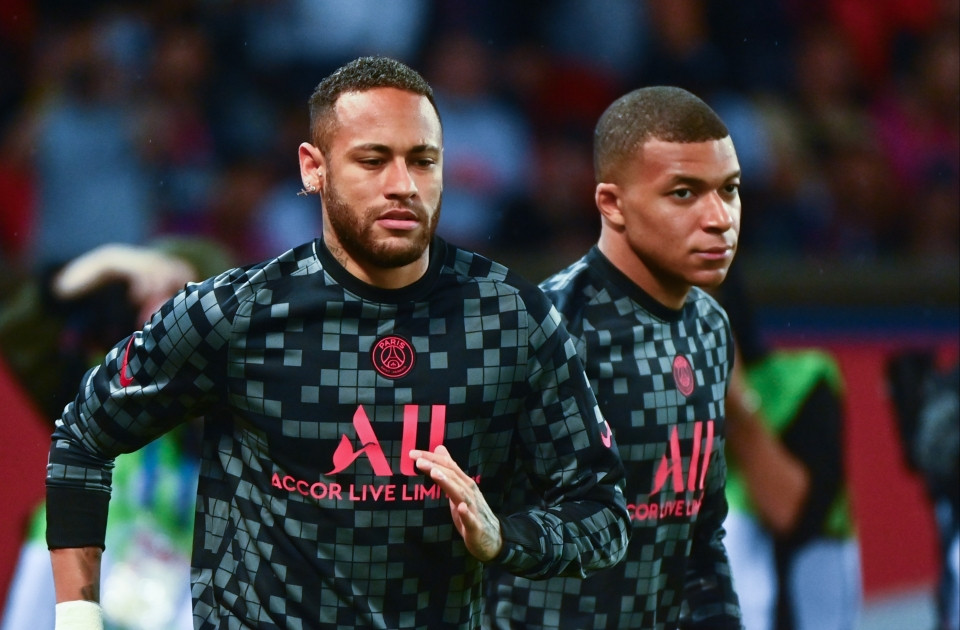 Paris Saint-Germain star, Kylian Mbappe has admitted he called teammate Neymar a ‘tramp’ after he didn’t pass him the ball in a recent game.

In a new interview, with L’Equipe he admitted he did brand his teammate a ‘tramp’ when he didn’t receive a pass against Montpellier, and revealed he told the club he wanted to join Real Madrid, after the Spanish giants made two huge bids of around £137million and £154m for his services.

PSG were not willing to entertain the bids, but now he is out of contract next summer and could walk away from the club for nothing.

Mbappe told L’Equipe: “Before the Euros, I told Paris Saint-Germain that I didn’t want to renew, and after the Euros I said I wanted to leave. My ambition was really for everyone to move forward hand in hand, the selling club, the buying club and me.

“I was NOT changing my mind [on his desire to leave PSG] because of Leo Messi arrival… it’s a privilege, he’s great but I don’t make decisions on sudden impulses. I had made my decisions and I had thought long and hard about it.

“I stayed at PSG and I’m really happy […]. But we’re far from signing a new contract and staying, as I wanted to leave this summer. With regard to my situation, we haven’t been discussing a renewal for two months, since I said I wanted to leave.

“When I say leave, I’m talking about Real Madrid. Real made an offer. I thought that my time at PSG was over. Leaving was the logical next step.

“Other clubs? NO. I am attached to Paris, and if I had left this summer it would have only been for Real.”