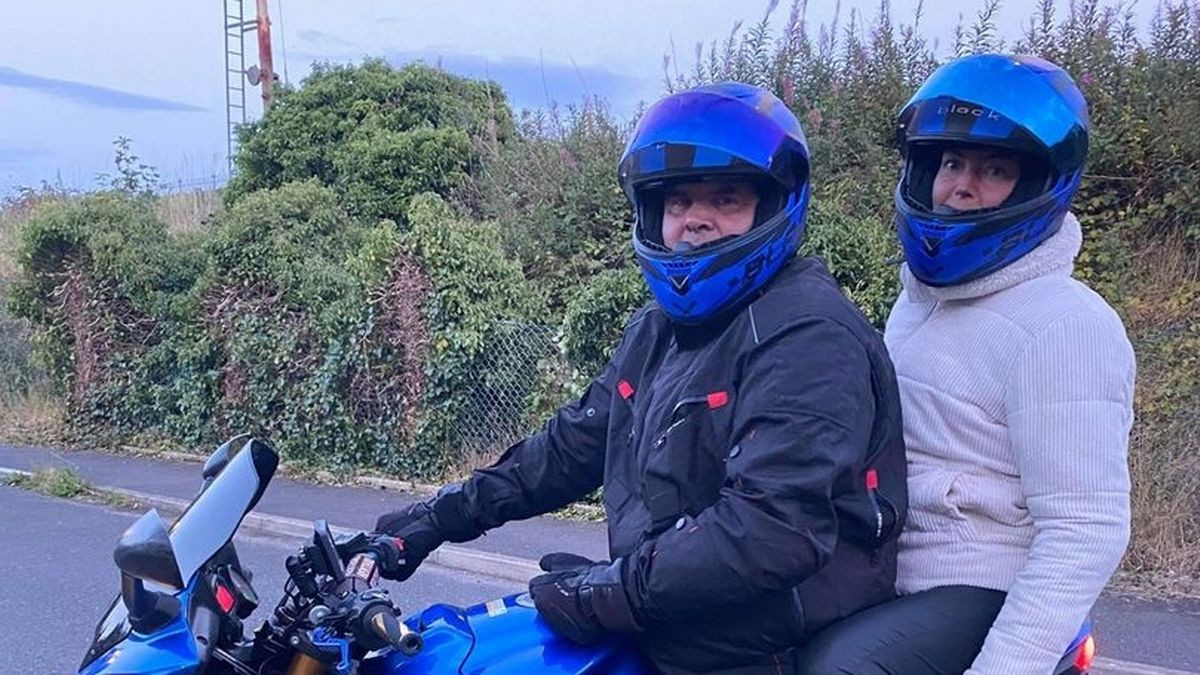 A man has been confirmed dead, minutes after seeing his dad for the first time in 35 years.

56-year-old Paul Cowell died after his motorbike collided with a camper van in a horrific accident on the Isle of Man on September 27.

Lancs Live reported that it is believed that the father of two was blinded by the sun as he was coming uphill at Mountain Road Guthries.

Cowell’s 22-year-old step-daughter, Demi Ramshaw said the accident happened just ten minutes after Paul was reunited with his dad who he had not seen for 35 years.

“He’d Facetime’d his two sons to meet their grandad for the first time and then he left to do one last lap to visit where his mum’s ashes had been spread close to Mountain Road.

“Me and my partner Danny have just had a baby who is only 12 days old and he’d only got to meet him once. It’s absolutely tragic. I think his partner Nicola is still in shock. She’s travelled over to the Isle of Man to see him.”

A GoFundMe page has been set up to help raise funds to cover the costs of travel and funeral arrangements.

“We’ve had some pretty big quotes from some funeral directors into the thousands however we think that this may be the cheapest one.