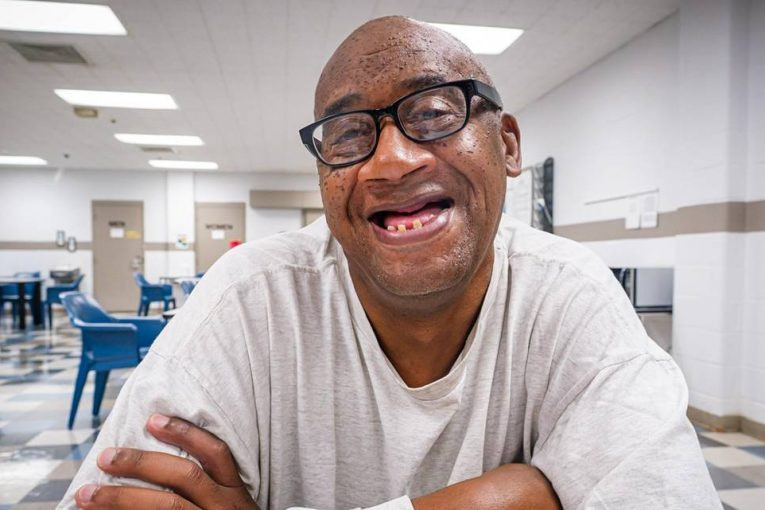 Ernest Johnson, a Missouri man convicted of killing three convenience store workers during a closing-time robbery nearly 28 years ago is set to be executed despite requests for mercy from the Pope Francis, two federal lawmakers and thousands of petition signers.

Johnson, 61, is scheduled to die by injection Tuesday evening, October 5, at the state prison in Bonne Terre, about 50 miles (80 kilometers) south of St. Louis. It would be the seventh U.S. execution this year.

“The state is prepared to deliver justice and carry out the lawful sentence Mr. Johnson received in accordance with the Missouri Supreme Court’s order,” Parson, a Republican, said in a statement about his decision not to reduce the sentence to life in prison without the possibility of parole.

Jeremy Weis, Johnson’s lawyer, said he was “very disappointed” by the decision.

“We believe we made a compelling case to him that it was the right moral decision and I guess he disagreed,” Weis said.

In a letter last week to Parson, a representative for Pope Francis wrote that the pope “wishes to place before you the simple fact of Mr. Johnson’s humanity and the sacredness of all human life.”

Republican Gov. Michael Parson on Monday declined to grant clemency despite the urging of several people, including the pope.

Johnson’s attorney, Jeremy Weis, said executing Johnson would violate the Eighth Amendment to the U.S. Constitution, which prohibits executing intellectually disabled people. On Monday, he asked the U.S. Supreme Court for a stay of execution.

“This is not a close case — Mr. Johnson is intellectually disabled,” the court filing stated.

He said multiple IQ tests and other exams have shown that Johnson has the intellectual capacity of a child. He also was born with fetal alcohol syndrome and in 2008, he lost about 20% of his brain tissue to the removal of a benign tumor.