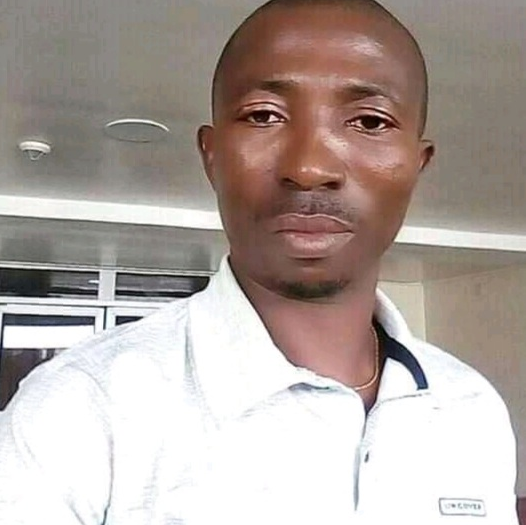 Photo of DSS operative who was killed in Imo state

A photo of the Department of State Services (DSS) operative who was killed in Imo state today, has been shared online.

It was reported earlier that the DSS operative identified as Prince Nwachinaemere Ezemuonye Ozuzu, from Umuoyo, Irete in Owerri West Local Government Area of Imo State was killed along Owerri-Onitsha Road.

Daily Trust reported that Ozuzu who was deployed for an official duty in Anambra few hours after the burning of a DSS office in Nnewi, was killed while returning to his station. Some sources told the publication that he was killed in an accidental discharge involving a police officer.