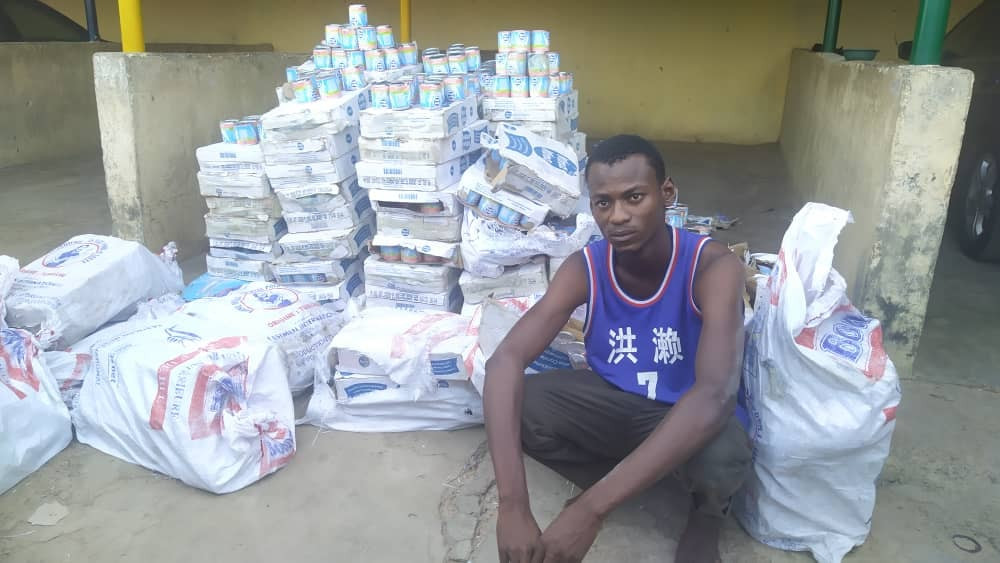 Spokesperson of the command, DSP Abdullahi Haruna Kiyawa, who disclosed this in a statement on Tuesday, October 5, said the suspect claimed that the cartons of the milk were sent to him by his father from Lagos.

“On preliminary investigation, the suspect confessed that, the cartons of the milk were sent to him by his father from Lagos. The suspect as well as exhibits recovered was handed over to Kano State Consumer Protection Council (KSCPC) for discreet investigation.” he added.

Meanwhile, the State Commissioner of Police, CP Sama’ila Shu’aibu Dikko, has called on all criminals including drug dealers to repent, or leave the State completely otherwise, they will be arrested and face the full wrath of the Law.

“Rigorous Patrol and Raids of criminals’ hideouts and black spots will continue throughout the State, as the Command will sustain the tempo in ensuring safety of lives and properties.” the statement read.