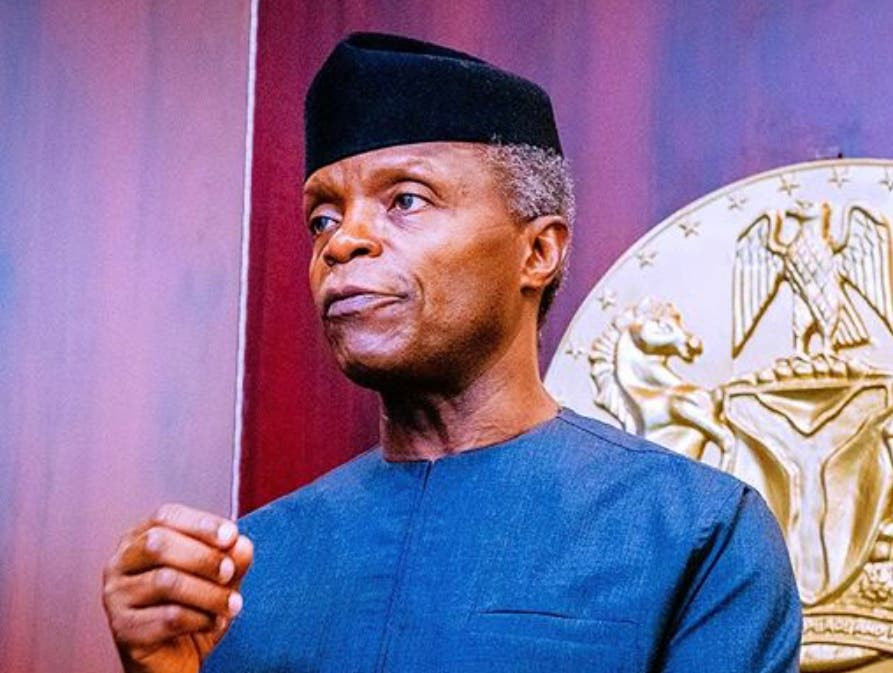 Power is never handed over on a platter

Vice President Yemi Osinbajo has told Youths to get involved in politics and not expect power to be handed over to them on a platter.

The Vice President who was represented at a two-day retreat for young lawmakers in Lagos on Monday October 4, by the Senior Special Assistant on National Assembly Matters (Senate) to President Muhammadu Buhari, Babajide Omoworare, said the not-too-young-to-run movement would be defeated if the youths fail to contest for elective positions.

“In preparation for 2023 general elections, we must realise that greater participation of our youths should not be mere rhetoric.

“Power is never handed over on a platter. If you don’t bid, you can’t win. We must also register to vote.

“The whole essence is to ensure that youths get involved in the process of democracy and also in the parliamentary process.”

‘My heart skipped for the fate of my business’ Actress Regina Daniels reacts to Instagram, Facebook and Whatsapp outages