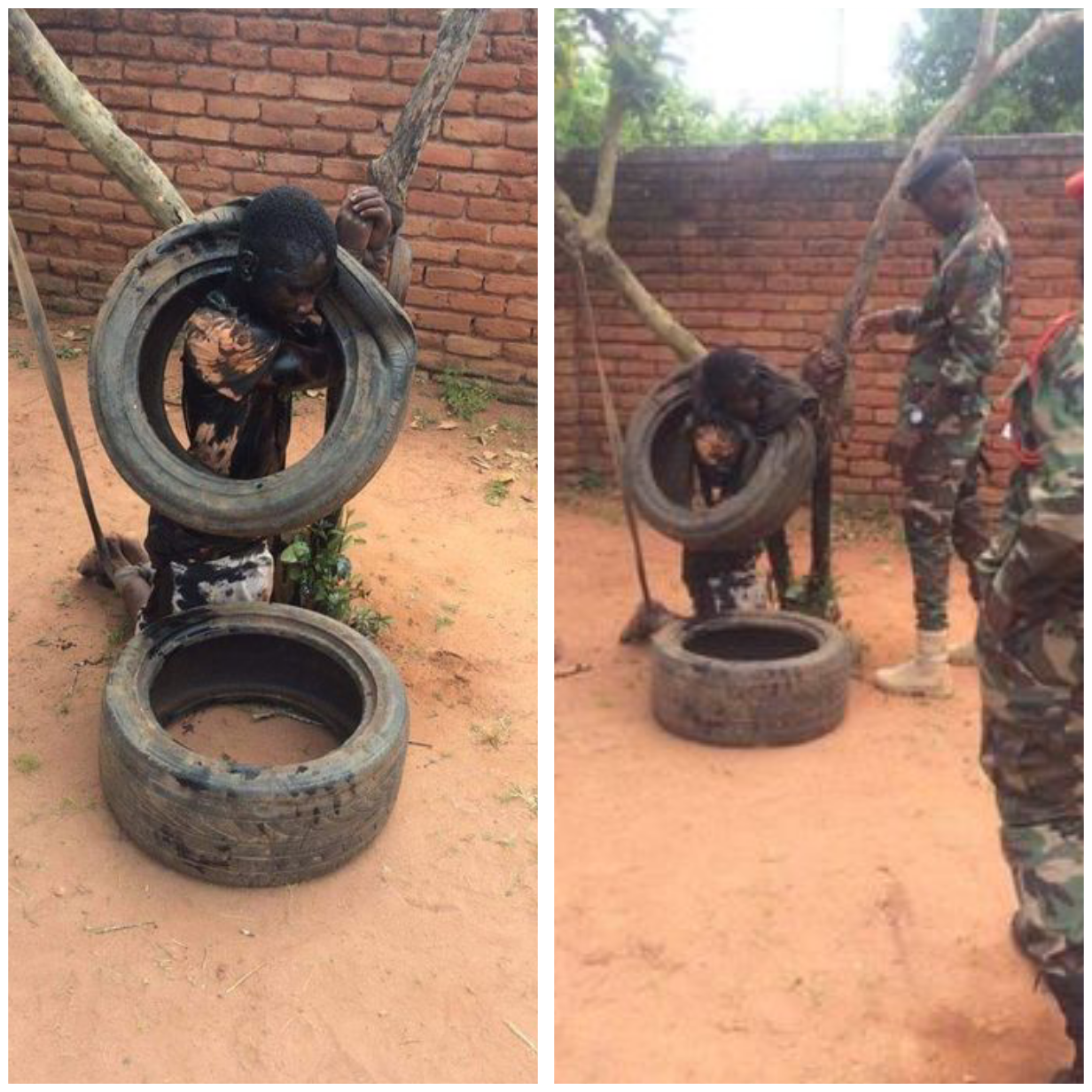 Soldiers have rescued a suspected thief from being lynched by an angry mob in Malawi.

The incident happened in Mzuzu, the capital of Malawi’s Northern Region on Monday, October 4.

According to online report, the young man was caught stealing clothes and was about to be set ablaze when soldiers from Moyale Barracks arrived the scene and rescued him.

Twin sisters, 25, who have spent £140,000 on surgery to look identical, reveal they also want to have matching designer vag*nas

Power is never handed over on a platter