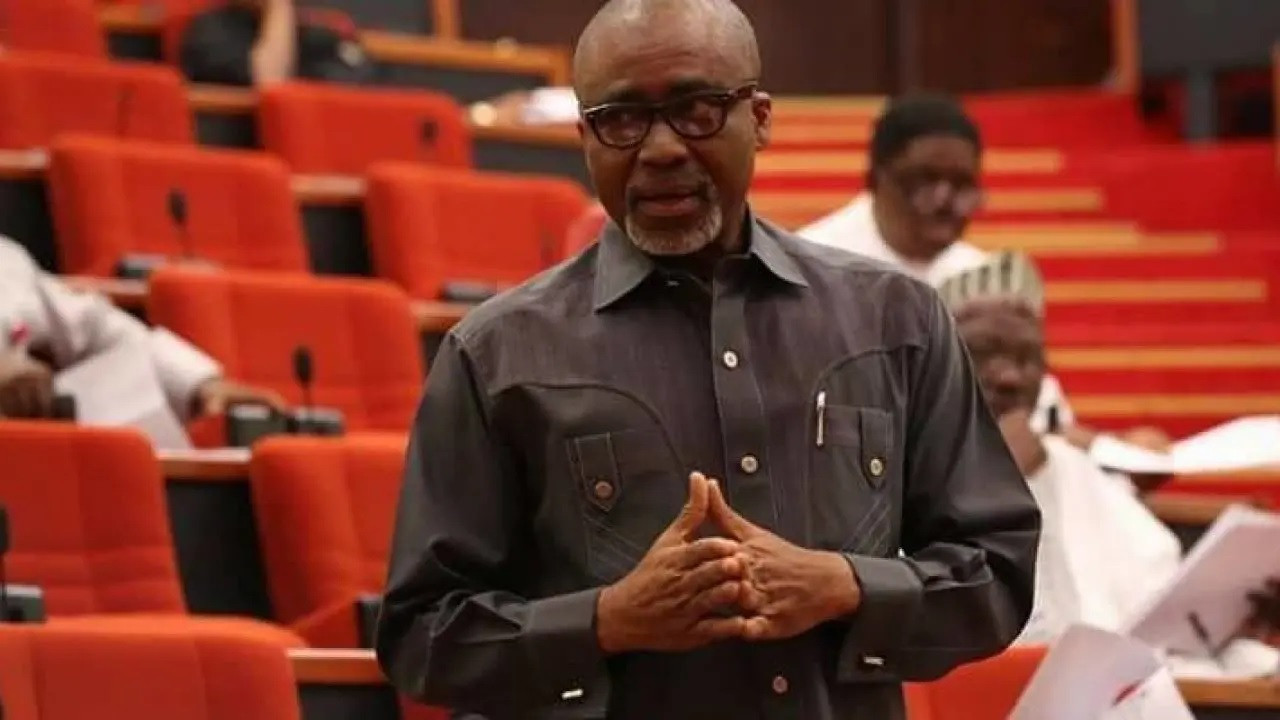 There’re over 30 separatist groups in South-East. I don’t regret standing as surety for Nnamdi Kanu

Senate Minority Leader, Enyinnaya Abaribe has revealed that there are over 30 seperatist groups in the South-East region of the country.

Abaribe revealed this in an interview on Channels Television today October 5. Insisting that the people of the South-East have been grossly marginalised and unfairly treated by the All Progressives Congress government, the former Deputy Governor of Abia state added that it would be difficult for the government to crush the ideology until there is dialogue, with the root cause of the issue addressed.

“I am a supporter of the cries of our people against injustice…I stand with my people.

“One of the biggest problems that the media also has is that they tag everything IPOB in the South-East. You won’t believe that there are more than 30 different separatist organisations. IPOB, MASSOB, there are so many and each one of them come back to the same thing.

“Why we are having separatist agitations everywhere in the country is that some people are unable to manage our diversity.”

He also averred that he doesn’t regret standing as one of IPOB leader, Nnamdi Kanu’s sureties in 2017.

“I will still stand surety because you feel that you are being unfairly treated.”

On possibility of an Igbo President in 2023, Abaribe said;

“The man who the shoe pinches knows where it hurts. The Igbos are the people in Nigeria who make conscious efforts of setting anywhere else without hurting their host.

“At any point you have never heard that they kill and maim their host so they know how to aggregate everybody’s feelings, their customs, their laws, their norms, everything. And so, because of that we feel that the Igbo will understand you, will even have the time for you.

“Today, we don’t feel that this government have the time for anybody.

“We think that the party called APC is not set up to manage Nigeria properly and so it has to be our own party (PDP) that has been able to carry everybody along. And those of us Igbo within our party knowing that we have to play politics, talk to people, you have to be able to see your own point of view and buy into your vision are doing the consultations now.”

Brazilian footballer arrested after kicking referee in head during a match