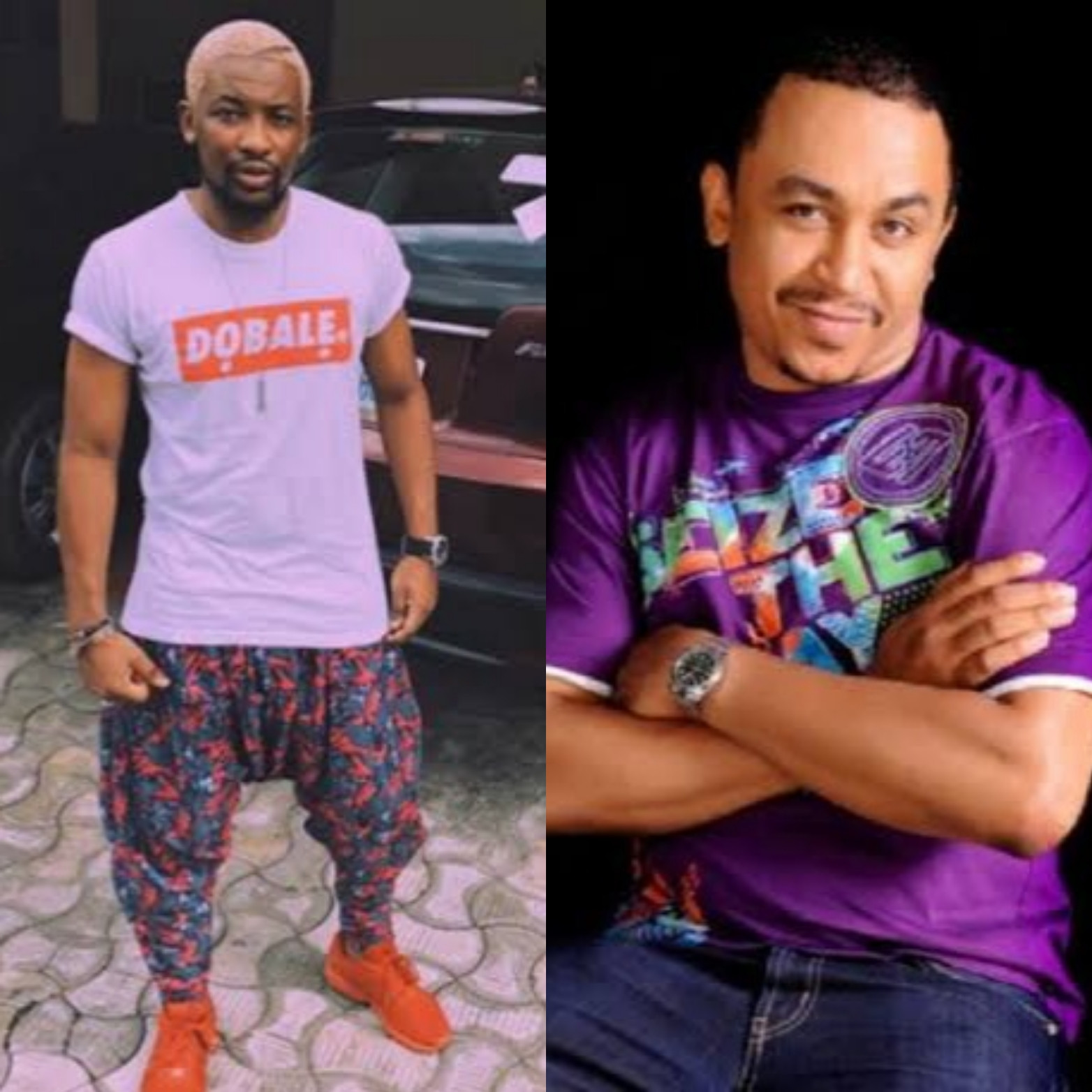 Media personality, Dotun, has accused his colleague, Daddy Freeze, of taking sides after the latter reacted to the drama between Brymo and Tuface Idibia.

Brymo had gone on Twitter to allege that Tuface Idibia falsely accused him of sleeping with his wife and then organized thugs to beat him up.

Reacting, Freeze told Brymo that he is “wrong”. He added that the timing is wrong too because Tuface and his wife Annie Idibia have recently gone through a lot.

Dotun commented on Daddy Freeze’s post, telling him that he is taking sides without hearing from both sides.

Freeze reacted to Dotun’s comment with a thumbs-up emoji.