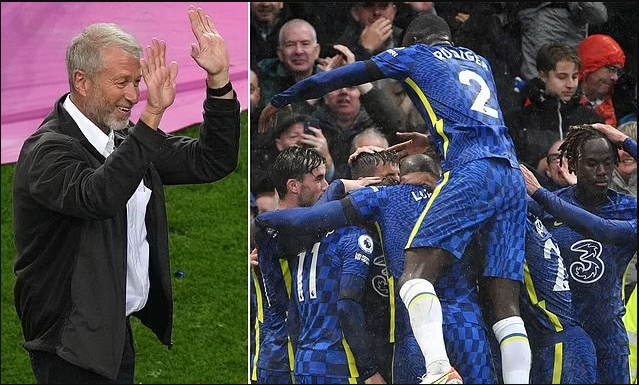 Roman Abramovich is set to visit Chelsea during a rare trip to London.

The Stamford Bridge club’s owner has not been seen in the capital since he experienced visa issues in 2018.

A spokesperson has confirmed that he recently made a journey to the UK to visit relatives.

The billionaire Russian businessman is expected to visit either the club’s Cobham training ground or stadium during his stay, although Chelsea do not have a home match until October 20 when they entertain Malmo in the Champions League.

Abramovich has not been spotted in London since experiencing issues with his entrepreneurial visa three years ago. But he did attend the Blues’ Europa League final victory in Baku in 2019, and the Champions League final win over Manchester City in Porto in May.

Abramovich’s spokesperson also confirmed he has travelled to London as an Israeli citizen, therefore entering the United Kingdom without the need for a visa.

I sleep with married men and love the thrill. People call me a homewrecker but I never feel guilty and have no remorse