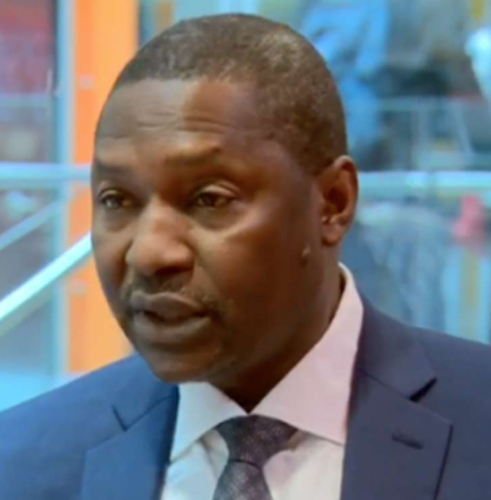 FG threatens to declare state of emergency in Anambra

Abubakar Malami, the Attorney General of the Federation, AGF, disclosed this after the Federal Executive Council, FEC, meeting in Abuja on Wednesday, October 6.

The minister said that the government was determined to ensure a hitch-free election in Anambra, despite the wave of attacks and killings in the state.

He said: “When our national security is attacked, and the sanctity of our constitutionally guaranteed democracy is threatened, no possibility is ruled out.

“And you cannot rule out the possibility of declaration of state of emergency where it is established, in essence, that there is a failure on the part of the state government to ensure the sanctity of security of lives, properties and democratic order.”

The minister said that the Federal Government had resolved that the election will take place, adding that it will ensure the provision of security for the exercise.