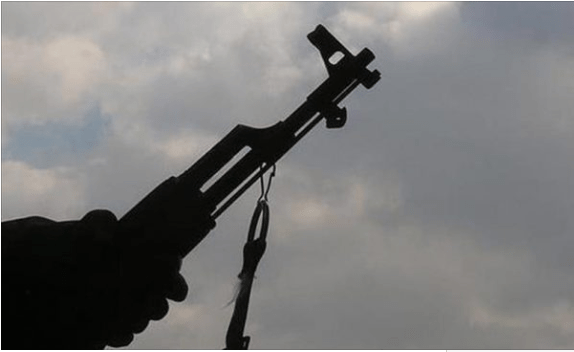 Gunmen suspected to be kidnappers have abducted a 300-Level student of Bayero University, Kano, identified as Sakina Bello.

Bello was said to have been abducted while commuting between Janbulo and Rijiyar Zaki area of the Kano metropolis on Tuesday, October 5.

Spokesman for Kano Police Command, DSP Abdullahi Kiyawa, who confirmed the abduction said the police received a report of a missing person around 3pm on Tuesday and started investigating the matter immediately.

Kiyawa added that efforts to trace her whereabouts were ongoing.

BUK spokesman Lamara Azare said the university has not been on session since July, and will resume on November 1.

“We are not on session. We have no any student residing on campus, and we have not received any incident of abduction of any student,” he said.

You behaved abominably as a married woman on national TV and showed arrogance, your husband has lost respect for marrying you