I do not have any relationship with Queen, I’m not attracted romantically — Whitemoney (Video)

Big Brother Naija ‘shine ya eye’ winner, Hazel Oyeze Onou fondly known as WhiteMoney, has declared that he is not in anyway romantically attracted to his close ally in the house, Queen.

In his interview after the show, he described her as an amazing person who owned the show. He also said he appreciated the fact that she is a truthful person who opened up that she is very clingy and he saw that he couldn’t be with her because he wanted to be free with everybody in the house. 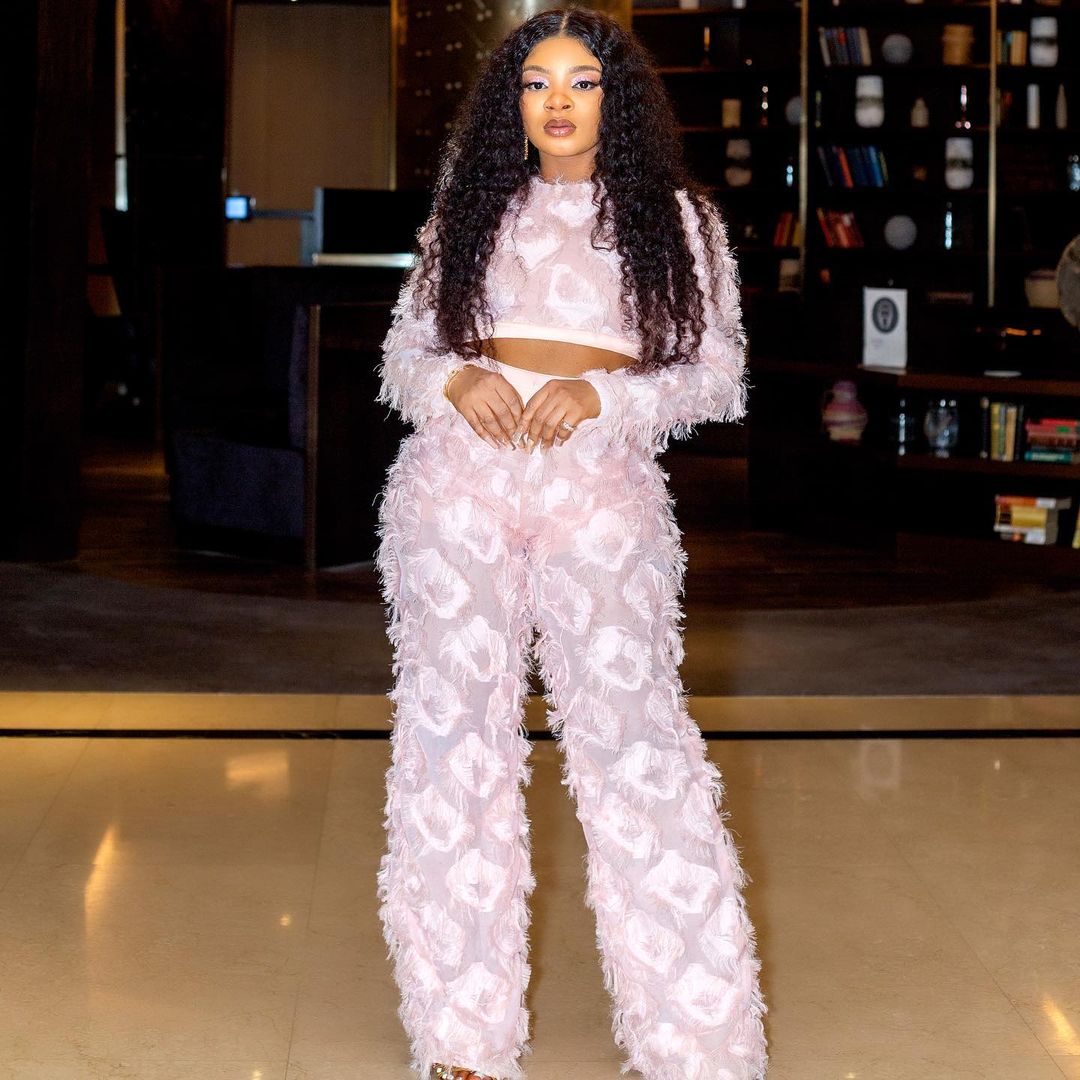 When he was asked if fans were going to see a relationship going forward, he said ;

Relationship-wise, I do not thinkk so, I am not in that state of mind. Emotionally, I told her, I am not connected to her romantically.

Singer, Temmie Ovwasa reveals the trauma she allegedly went through while with Olamide’s YBNL

“There is nothing like friendship or besties on this street” – BBNaija Alumnus, Ka3na warns new intakes