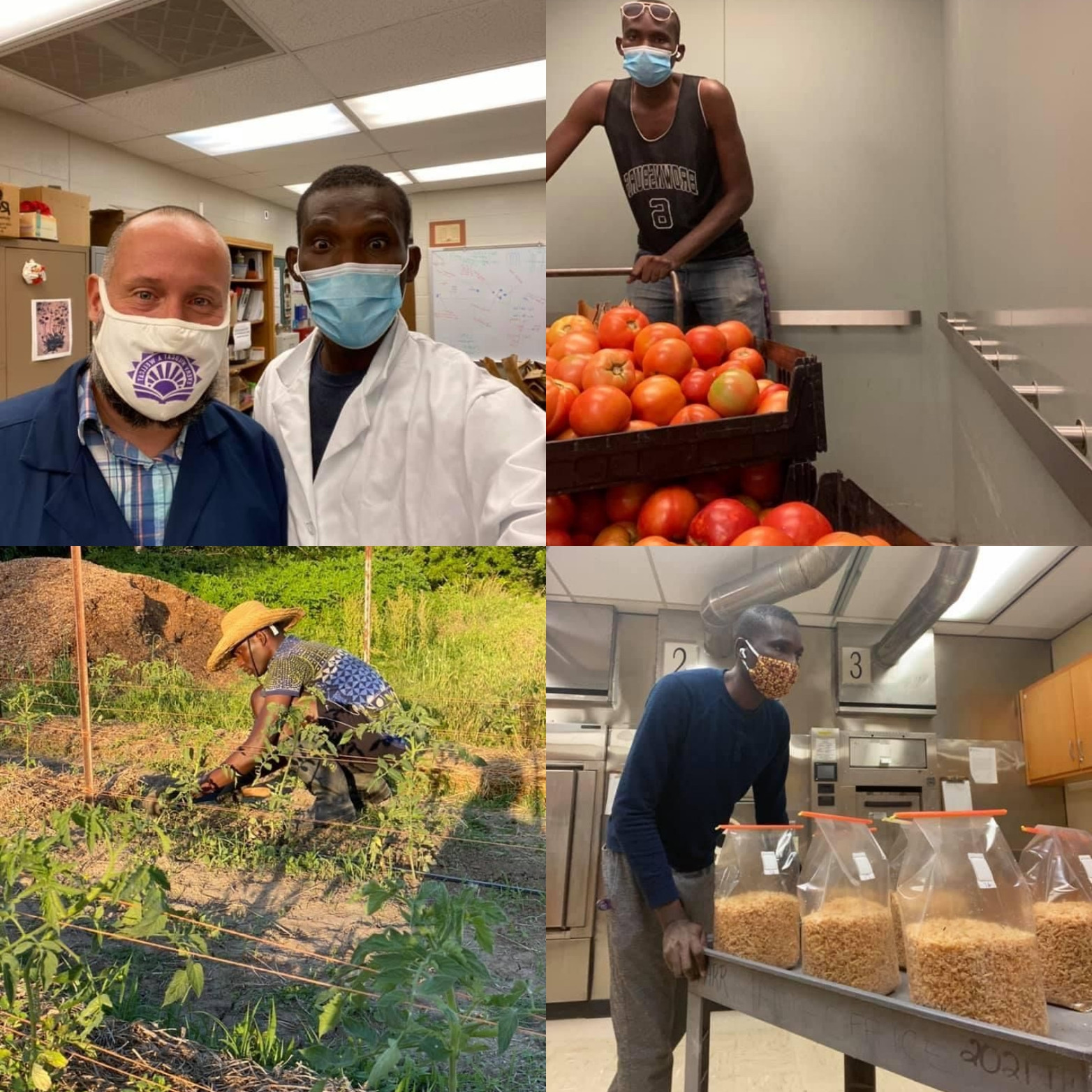 A Nigerian farmer awarded a scholarship in the United States of America just within 2 years of being there has pointed that his country, Nigeria, never gave him any award while he was still in the country.

Olalekan Ayodele Sipasi, a Nigerian farmer, studied for 5 years in a Nigerian University then an additional 2 years to get his Master’s degree.

He then moved to the United States of America where he is now a Graduate Teaching Assistant at Kansas State University.

He announced on LinkedIn that just within 2 years of being in the United States, he was awarded the Robert Nunemacher Scholarship by Kansas State University College of Agriculture. He added that all the while he was in Nigeria, he didn’t get any award for his work as a farmer.

He thanked his foreign supervisor for the privilege as he shared the news to LinkedIn.

Singer Falz honours those that were massacred at the toll gate