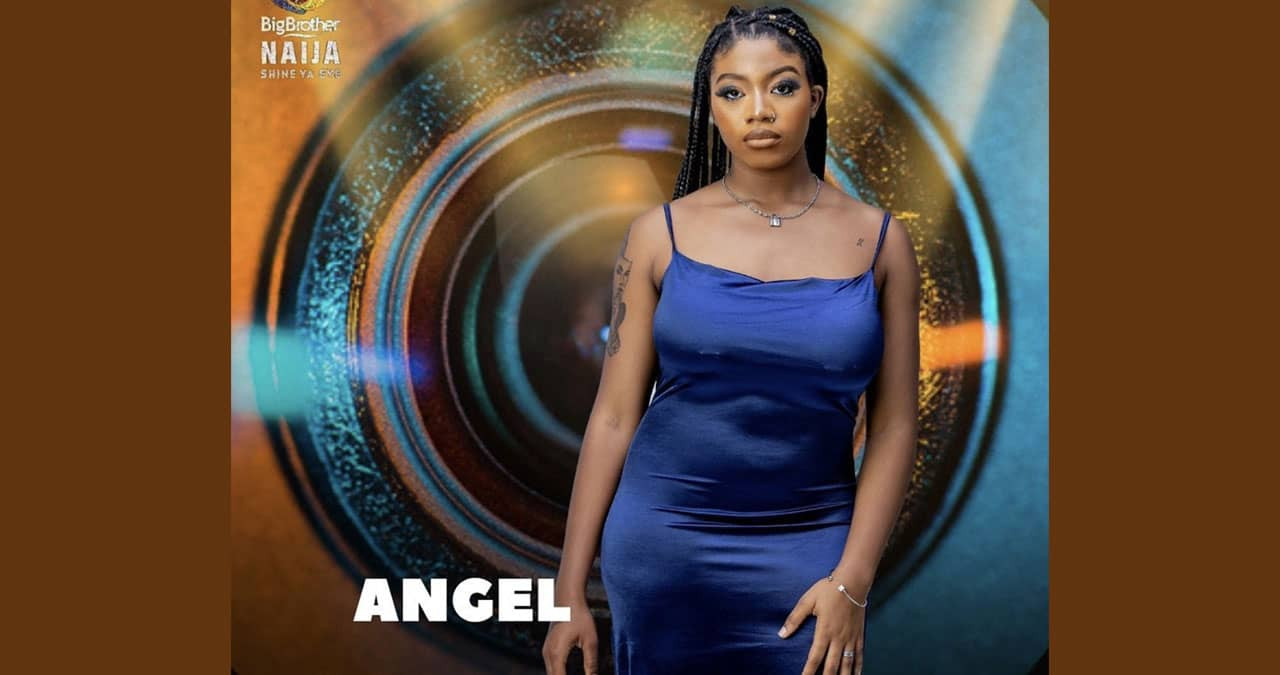 Big Brother Naija reality show, Angel has revealed why she showered in same bathroom with the boys while in the house.

The reality show star stated that she is comfortable in her body and doesn’t ascribe her value to her body.

Speaking in an interview with Toke Makinwa after the conclusion of the reality show, Angel said she knows her value comes from knowing that she is smart and funny, among other things.

She also pointed out that it was stated that the bathroom was a communal bathroom, and while some people shied away from it, she went on with it. Angel also revealed that her strategy was to ask out all the male housemates.