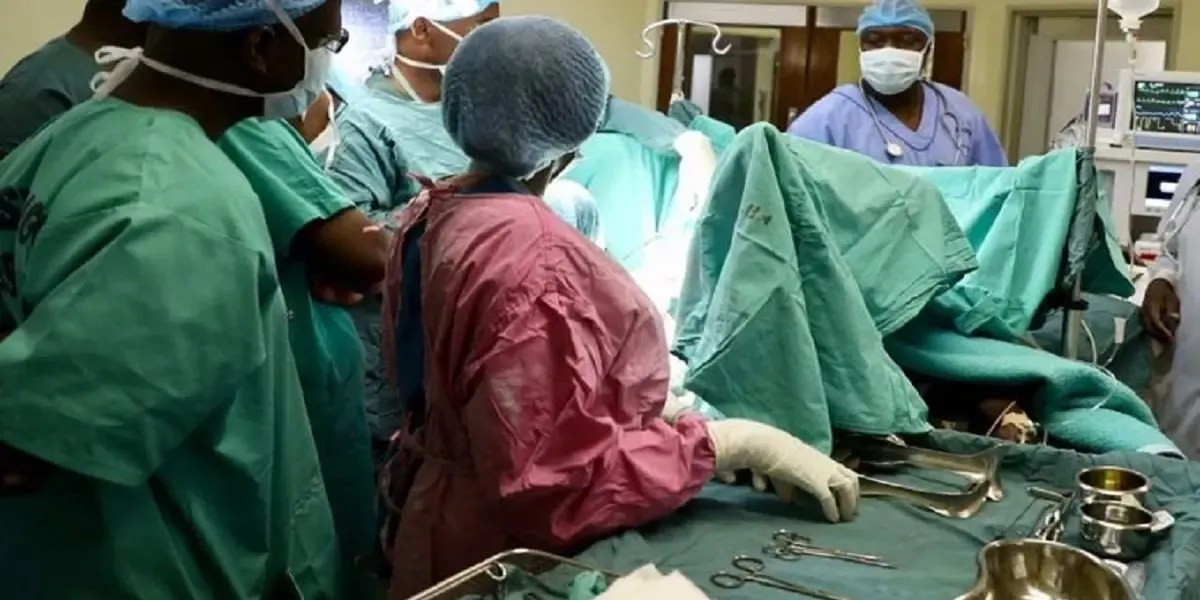 Hippo Valley Medical Centre in Zimbabwe have gotten a lawsuit threat from a former employee at Tongaat Hullet, who alleged that medical doctors at the hospital left a surgical blade in his abdomen after conducting a surgery on him in 2019.

David Mlilo lived with the blade for three years before a doctor from Parirenyatwa discovered that it was lodged in his abdomen.

He is alleging that he lost his job as village supervisor early this year due to health complications caused by the surgical blade allegedly left in his abdomen by surgeons. Mlilo told The Mirror that he will be suing the hospital for compensation since their doctors’ malpractice cost him his job.

Recounting his ordeal, Mlilo revealed that on the 18th of December 2019, he was operated on to correct a hernia problem. He said after the operation, he started experiencing worse pain and his health situation got worse since then.

Due to his ill health, the management of Tongaat Hullet recommended early retirement for him in March this year. As his health continued to deteriorate, Mlilo was referred to Parirenyatwa Hospital where another operation was conducted by Dr. John Dandadzi on August 19.

NCC disqualifies Nigerians below 18 from getting SIM