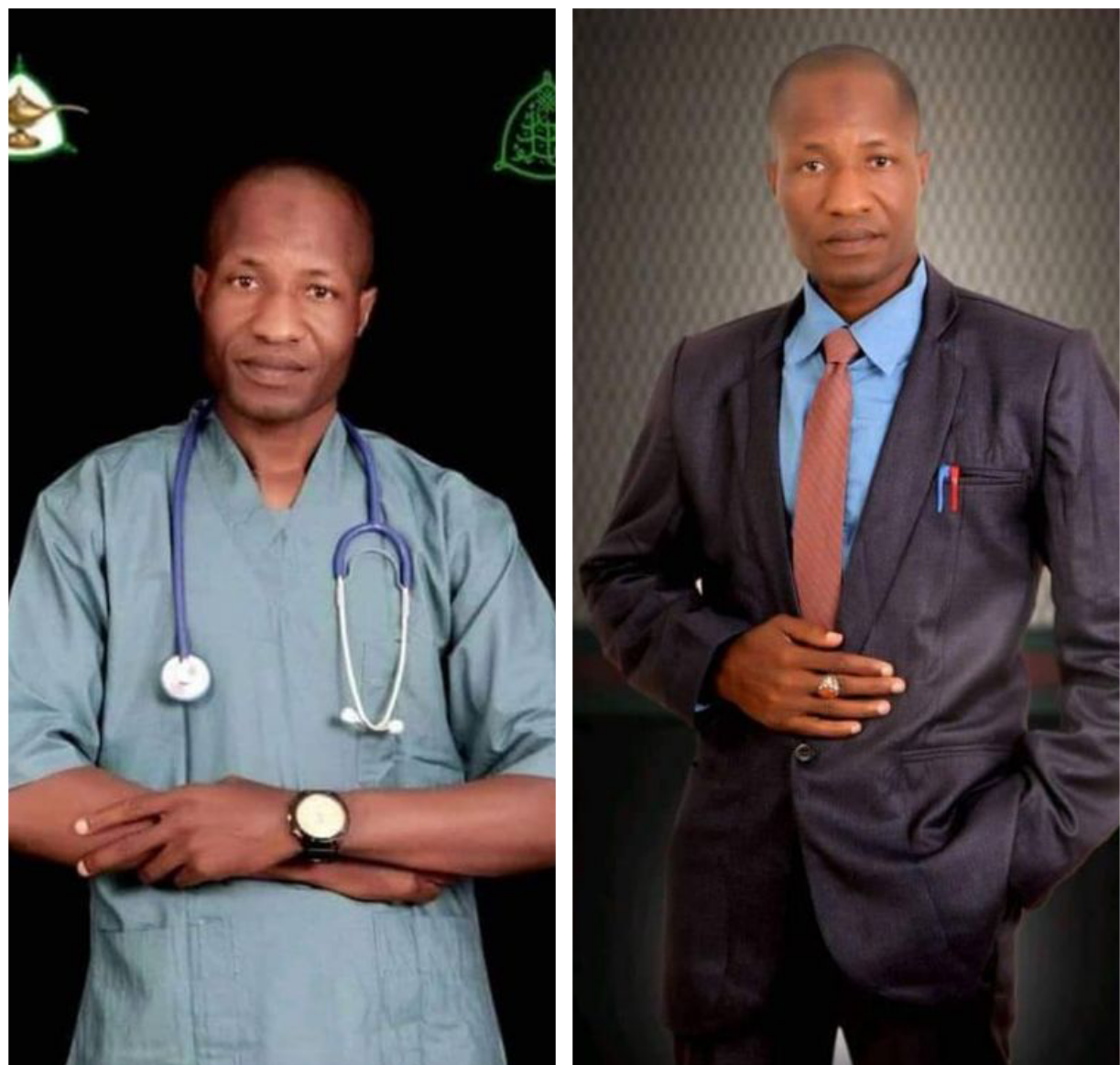 It was gathered that Hassan, 37, and two other passengers were killed when bandits opened fire on a commercial bus along Shinkafi-Kaura Namoda road on Saturday evening, October 2.

The MSF nurse was said to be returning to his work station in Shinkafi town when the bandits attacked the vehicle.

MSF in a statement via Twitter on Tuesday, October 5, confirmed that armed men opened fire on the public transport vehicle in which Mohammad was travelling.

“Mohammad’s tragic death is an example of the rising violence in North-West Nigeria that is deeply affecting the lives of the population and has driven thousands of people from their homes,” the organisation said.

The two other people killed were identified as Dahiru Scamper and the driver of the vehicle, Musa Moriki. One other person, Shuaibu Buti, was injured and is receiving treatment at the General Hospital in Moriki.

A family source who asked for anonymity told PREMIUM TIMES that the corpse of the nurse has been deposited at the Federal Medical Centre in Gusau.

“But we have been summoned to come and take it. I am in Gusau right now with some of our relatives,” the family source said.

A friend of the slain health worker, Usamah Abubakar, confirmed the circumstances of Mr Muhammad’s death.

“Hassan lived a life of service to humanity and God, as a life saving professional. For the much time I knew him, he was a very humble, calm and honest person,” Mr Abubakar said.

MSF said it provided medical humanitarian assistance to the populations of the Anka, Gusau and Zurmi areas in Zamfara State.

In Shinkafi, the town where Hassan was based, MSF teams run a 33-bed therapeutic feeding centre and an in-patient paediatric department at the local general hospital, it said.