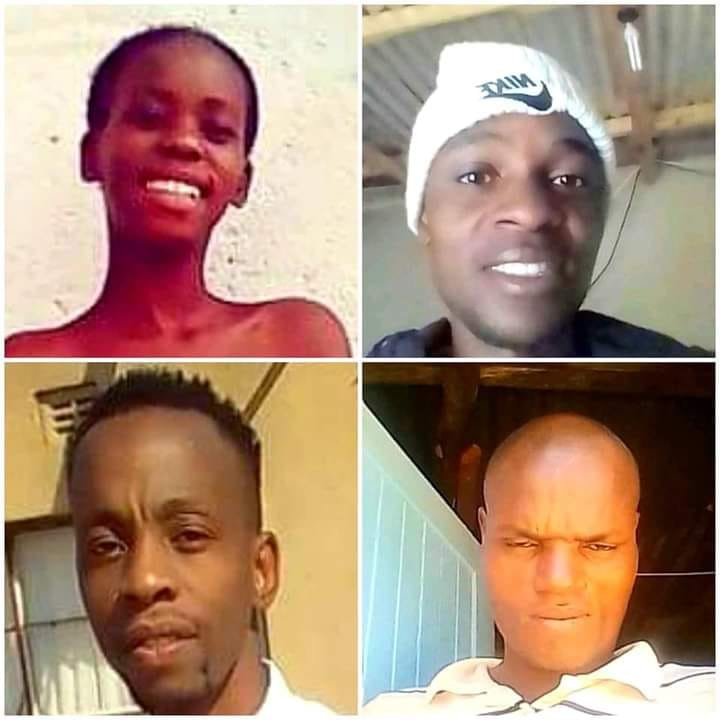 The victims have been identified as Tisetso Macheka, Lesego Ribisi, Phineas Kganyago and Samson Sambo.

It was gathered that guests were seated in a tent which was positioned next to an unroofed building when strong wind blew.

The wall collapsed, killing three instantly and injuring several others. One of the injured later died in hospital. Read previous report HERE

Now You Can Pay Rent Monthly with Rent4less. Houses from N57k monthly